The 25-year-old left Manchester City for Bayern Munich last summer, but he has since been unable to nail down a regular spot. 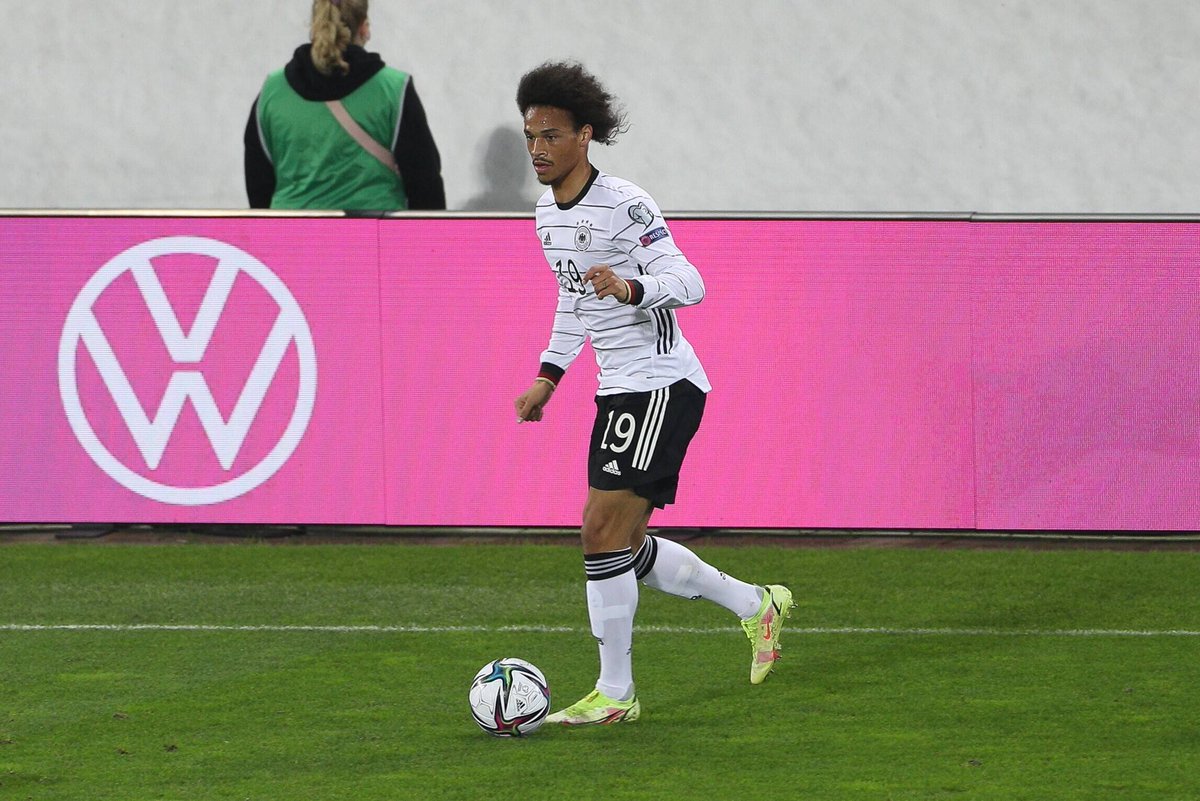 The Germany international is reportedly mulling his future, and The Express claims that Chelsea could make an attempt to lure him back to the Premier League.

Chelsea boss Thomas Tuchel remains a huge admirer of the winger, who is contracted to the Bundesliga giants until 2025.

While the Blues are well-stocked for options in the attacking options, and it is claimed that they could negotiate a swap deal for the German.

The West Londoners have made an impressive start to the current season. They are currently fourth in the Premier League table with seven points.

Chelsea will host Aston Villa when the Premier League campaign restarts this weekend.