Tottenham Hotspur have reportedly taken the lead in the race to sign Brighton & Hove Albion midfielder Yves Bissouma this summer.

The Mali international has been heavily linked with a move away from the Seagulls during the current transfer window, with his performances last season have understandably attracted interest from other top English clubs.

Various top clubs have been keeping an eye on the playmaker, find out how to open a Bet365 account on BettingInstitute.co.uk so that you can place your wages on the upcoming transfer window while the odds are still favourable. 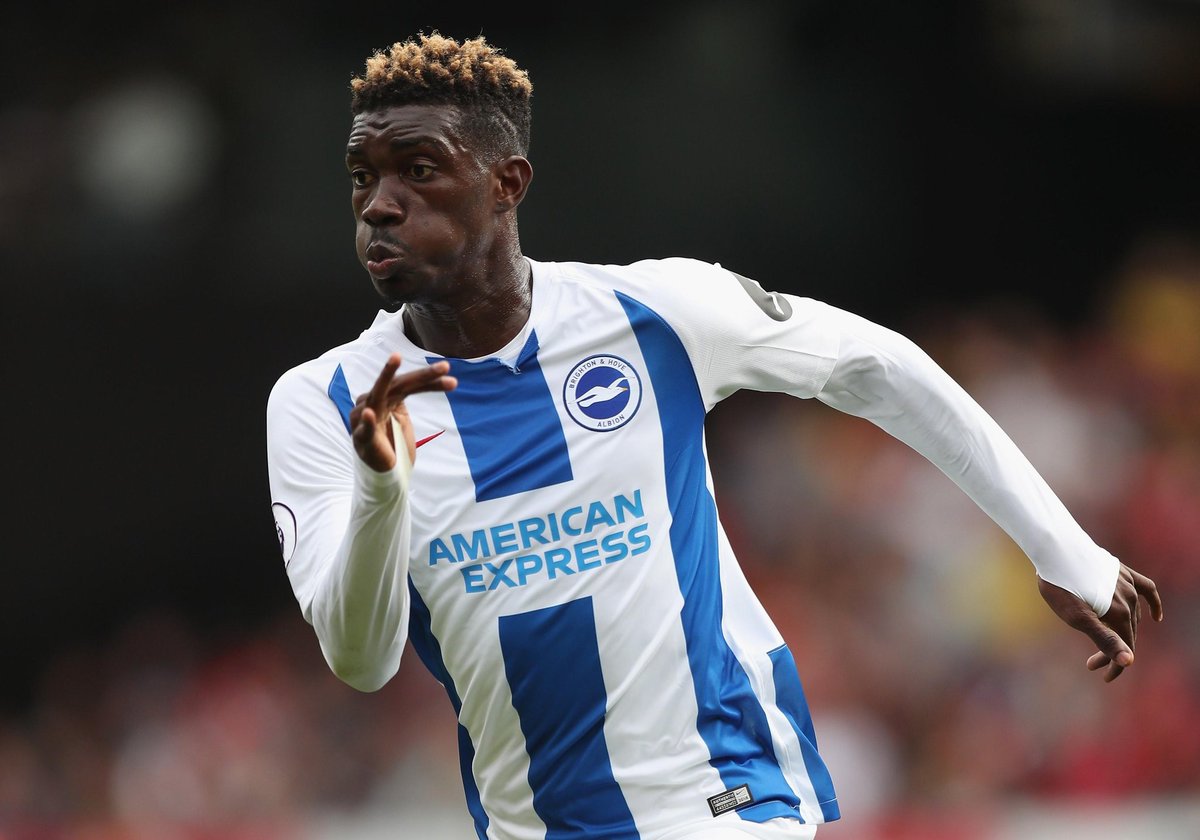 Manchester United, Liverpool and Arsenal are all said to have been credited with an interest, although Brighton’s £40m valuation seems to be a major setback for the potential suitors.

The Express reports that Spurs have now entered pole position in the race to complete a deal for Bissouma’s signature, with manager Nuno Espirito Santo understood to be a big fan of the 25-year-old midfielder.

Bissouma has enjoyed another impressive start to the current campaign, helping the club to two Premier League wins.

The midfielder still has two years left to run on his contract at the Amex Stadium.