The 26-year-old played a starring role in his side’s run to the Primeira Liga title last season and his performances have understandably attracted interest from other top European clubs, with Leicester City, Wolverhampton Wanderers, Atletico Madrid, Sevilla and Napoli all credited with an interest in the playmaker. 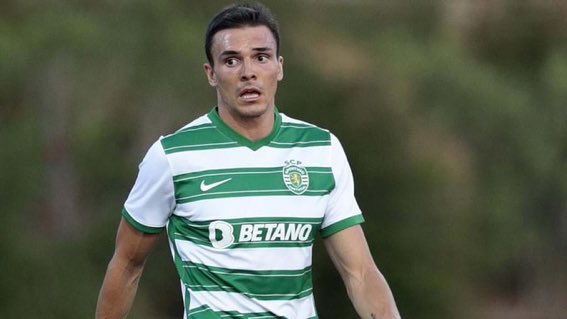 However, Football Insider claims that Spurs have now registered their interest in the Portugal international, who is contracted to the club until 2025.

Palhinha has made 58 appearances in all competitions for the Portuguese champions in two separate spells at the club.