Tottenham Hotspur may reportedly be edging closer towards signing the Metz midfielder Pape Sarr, according to a report.

Tottenham boss Nuno Espirito Santo is eager to strengthen his options in the middle of the park. 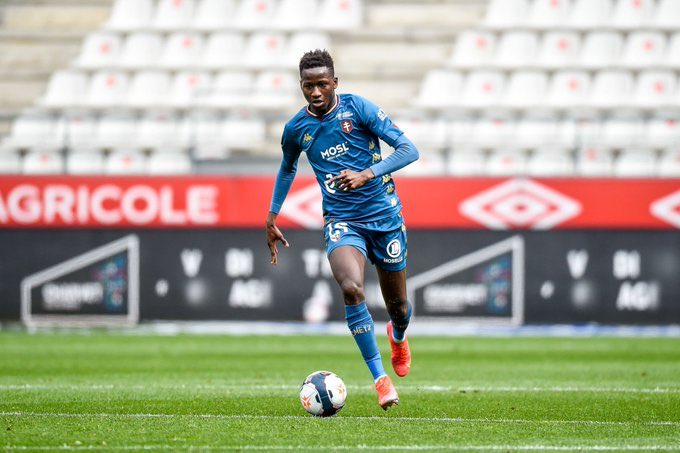 Sarr, 18, has caught the eye of a number of clubs around Europe and his future is the subject of intense speculation this summer.

Spurs are believed to be leading the race for the teenager, but The Athletic reports that a deal between the two sides have not yet been agreed upon, meaning conversations remain continuing with other clubs as well.

Metz value the Senegalese at around £27m, but the report adds that the Ligue 1 outfit would be willing to let him leave for a lower price.

Sarr preference would be more likely to move to the Premier League, with the Italian side Atalanta BC also interested in his services.