The Gunners were believed to be interested in the 23-year-old towards the start of last year, but the Brazilian made the move to the Groupama Stadium from Athletico Paranaense on a four-and-a-half-year deal. 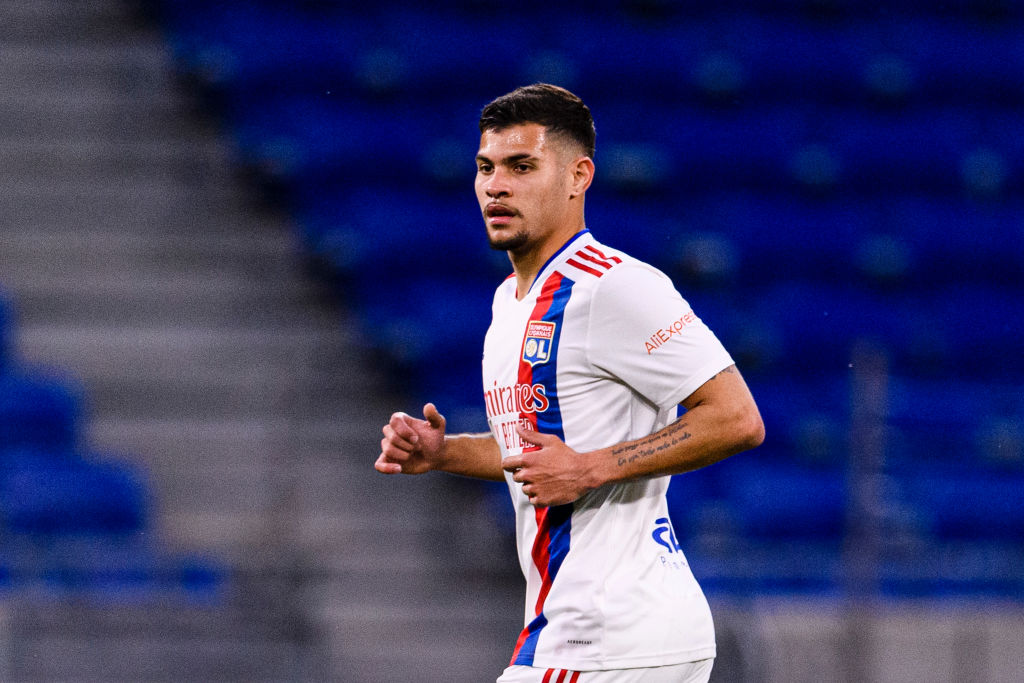 Guimaraes has scored three goals and registered two assists in 46 appearances for the Ligue 1 outfit, and the South American is currently in action for Brazil Under-23s at the Tokyo Olympics.

According to Goal, the Gunner have made some ‘consultations’ with Les Gones, as the Premier League outfit consider making an official bid for his services during the ongoing transfer window.

Guimaraes has a contract at the Groupama Stadium until the summer of 2024 but could be tempted by a move to the Emirates in the current market.

Arsenal will open their 2021-22 Premie League campaign away to Brentford on August 13.