The England international has been strongly linked with a move to Old Trafford for some time, with the Red Devils thought to be keen to sign another right-back before the end of the month. 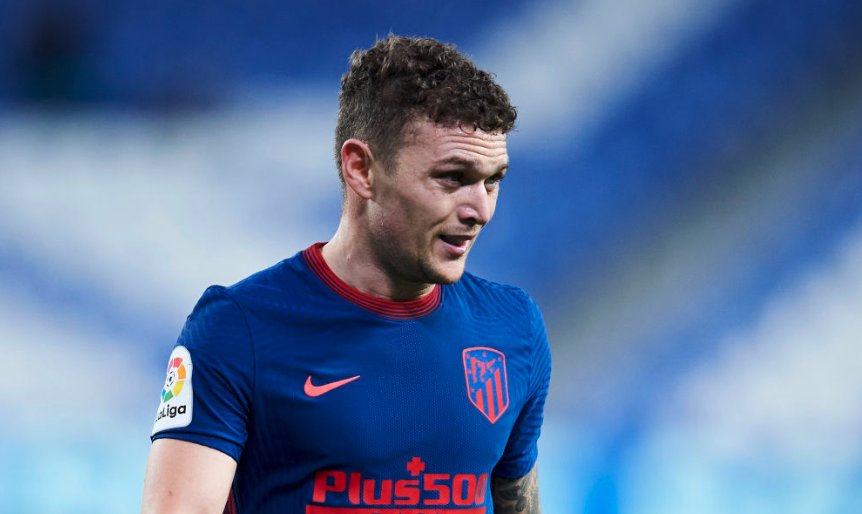 The 30-year-old, who is under contract with the La Liga champions until June 2023, has impressed since making the move to Atletico.

A move to Old Trafford has cooled in recent days, but according to English journalist Jonathan Shrager, there is still interest from the Mancunian giants.

The Red Devils have not made any progress when it comes to a possible deal for the Englishman, who is also allegedly being tracked by Arsenal.

Los Rojiblancos are believed to value Trippier at £30m.