Liverpool are reportedly among a few clubs looking to swoop for Bournemouth winger Arnaut Danjuma this summer.

The 24-year-old joined the Cherries in 2019, but with the club failing to secure promotion back to the top flight, the attacker is now considering a transfer. 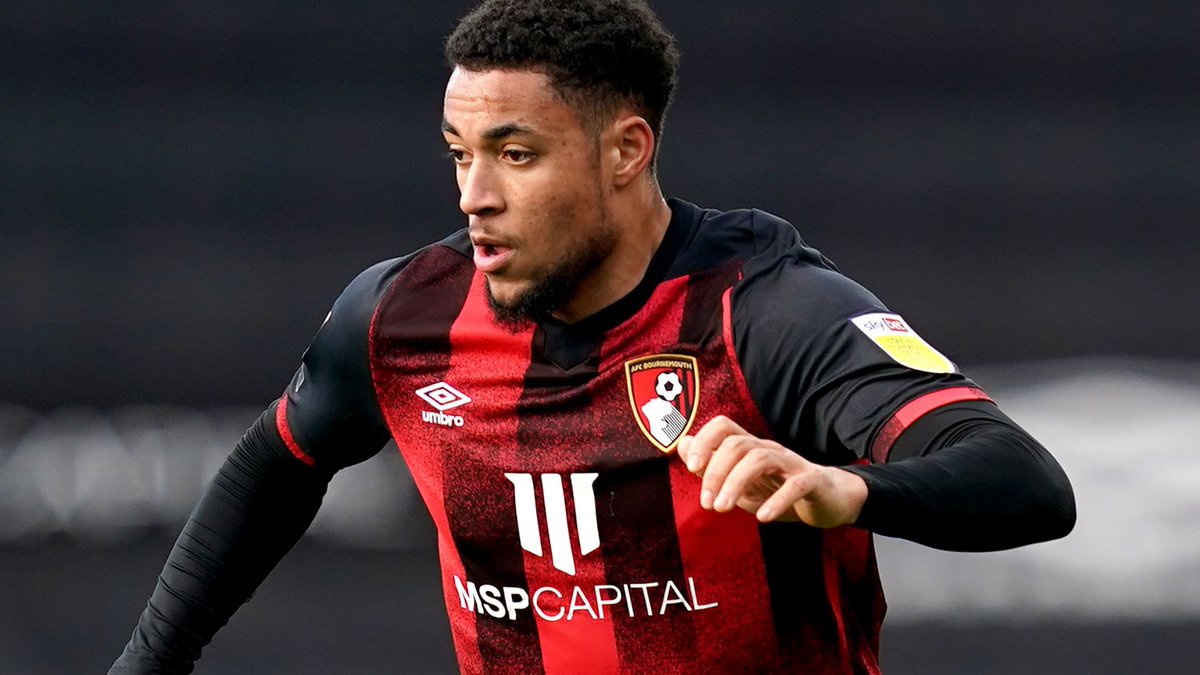 According to Marca, the Dutchman’s performances last season have understandably attracted interest from other top European clubs including Liverpool.

Spanish outfit Villarreal remain at the head of the queue to sign Danjuma, with the winger at the top of Unai Emery’s priority list.

The Spanish outfit have already had a bid in the region of £12.75m rejected by the Cherries, who currently value the Netherlands international at £21.3m.

Danjuma scored 17 goals in 37 appearances for Bournemouth across all competitions last season.