The 30-year-old is believed to be linked with a move to Manchester United in the current market. 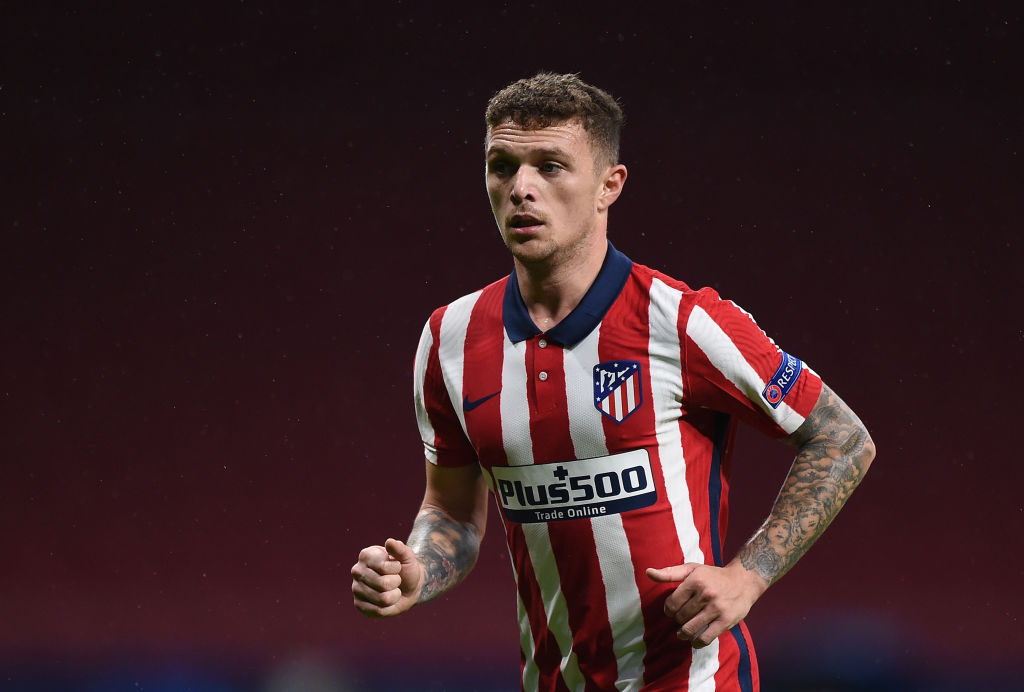 A recent report suggested that the Red Devils are still working on a deal for the England international, who is valued at €40m by the Spanish champions.

However, according to The Sun, there is also firm interest from Arsenal, with the North Londoners keen to sign a replacement for Hector Bellerin.

The report adds that the Gunners are yet to make an official offer for Trippier, whose contract is due to expire in June 2023.