Tottenham Hotspur have reportedly placed emphasis on signing Roma midfielder Lorenzo Pellegrini in the summer transfer window, according to a report.

The 25-year-old scored 11 goals and registered 10 assists in 47 appearances across all competitions during the 2020-21 campaign. 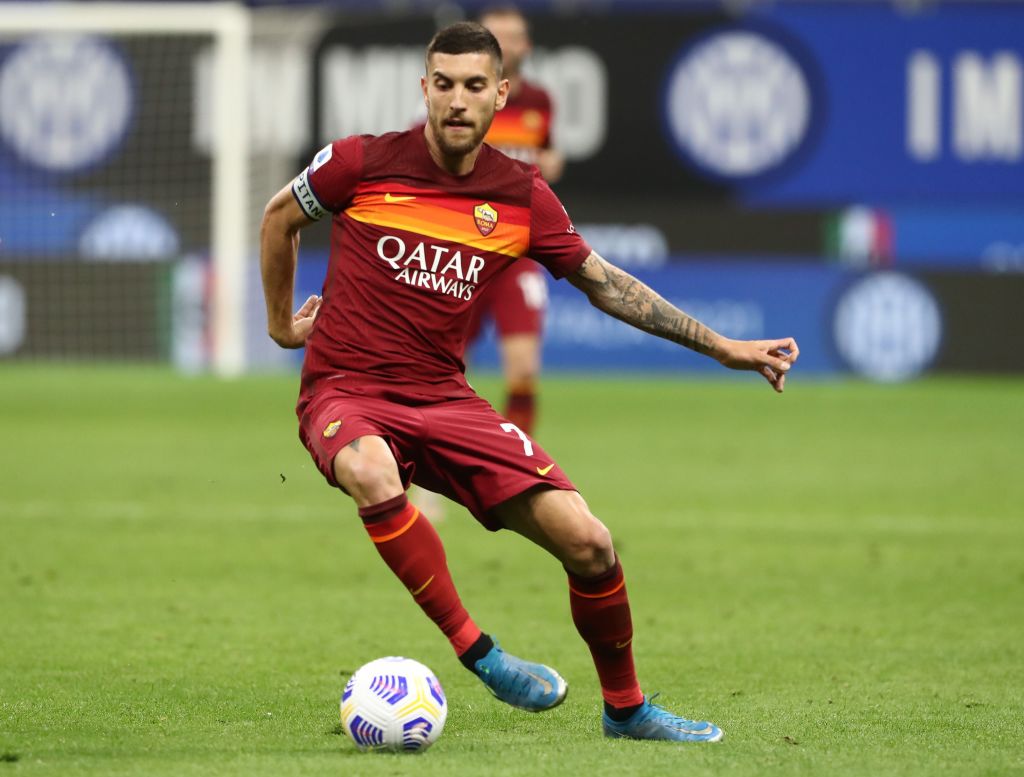 However, the Italy international has now entered the final year of his contract with the Serie A outfit, and the likes of Liverpool and Barcelona have been credited with an interest.

Spurs are also monitoring Pellegrini’s situation, according to The Athletic, but Jose Mourinho’s side are not prepared to sanction an exit on the cheap.

Pellegrini has a release clause, which is said to be €30m (£25.6 m), although the North Londoners are not prioritising midfield incomings this summer.

Pellegrini has contributed 21 goals and 34 assists in 152 appearances for Roma since 2017.