West Bromwich Albion goalkeeper Sam Johnstone is reportedly on the radar of Arsenal ahead of the new season, according to a report.

Arsenal manager Mikel Arteta is interested in signing a new goalkeeper ahead of the new Premier League season, with current number one Bernd Leno being linked with a move away from the Emirates Stadium. 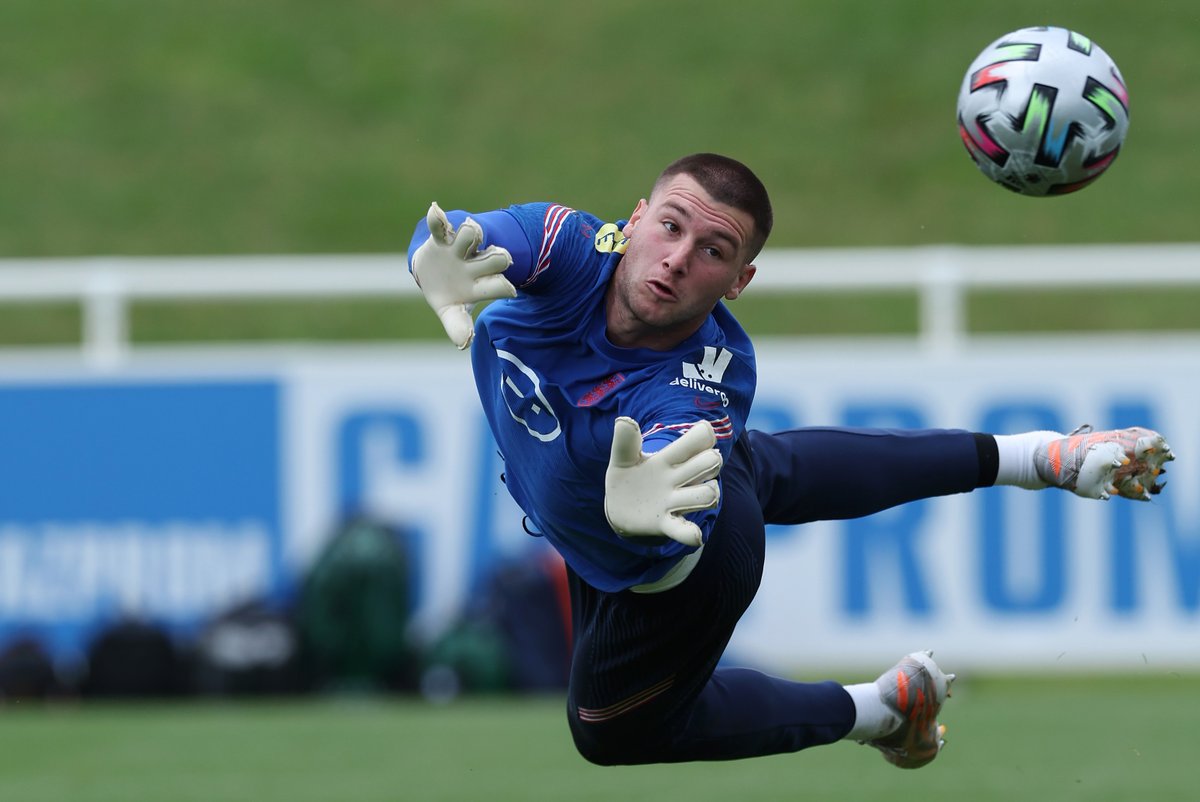 The Gunners are also rumoured to be keeping an eye on Barcelona’s Neto.

Now Johnstone has been added to their list of targets, as the England international is expected to leave West Brom following their relegation to the Championship.

The Daily Mail reports that the Midlands outfit value the shot-stopper at around £10m.

The 28-year-old came through Manchester United’s academy and was loaned out 10 times during his career before leaving permanently for West Brom in 2018.

Johnstone racked up 131 appearances for the Baggies.