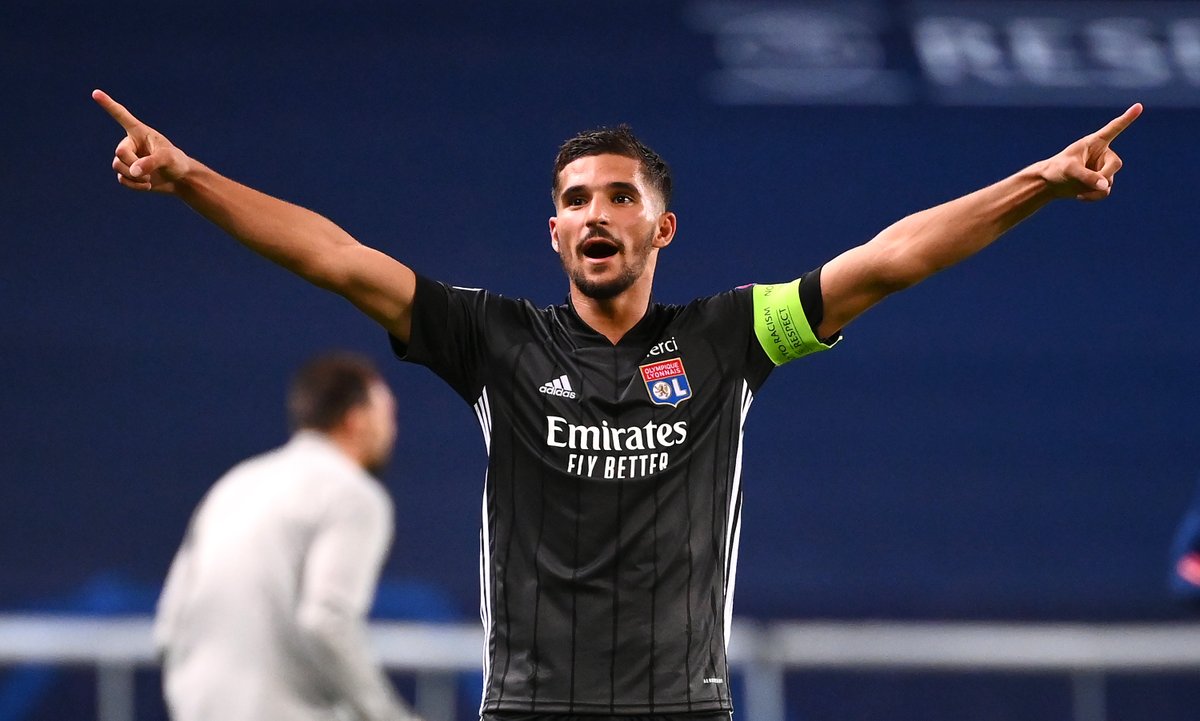 Les Gones said to be prepared to sell the 23-year-old for a fee as little as €25m due to their financial problems.

A recent report claimed that Spurs were preparing to beat the Gunners for the Frenchman’s signature in the current market.

According to Le10Sport, there is also firm interest from Paris Saint-Germain, who are said to be in the market for a new midfielder for the upcoming campaign.

The France international was strongly linked with a move away from the Groupama Stadium last summer but was ultimately priced out of a switch.

Aouar, who also recently been linked with the Spanish champions Atletico Madrid, has scored eight goals and registered four assists in 33 appearances for Lyon during the 2020-21 campaign.