Men’s Olympic Football Tournament is around the corner, with 16 participating nations set to battle it out for the gold medal in Tokyo.

We are about to wave goodbye to Euro 2020, but another football spectacle is on the horizon. 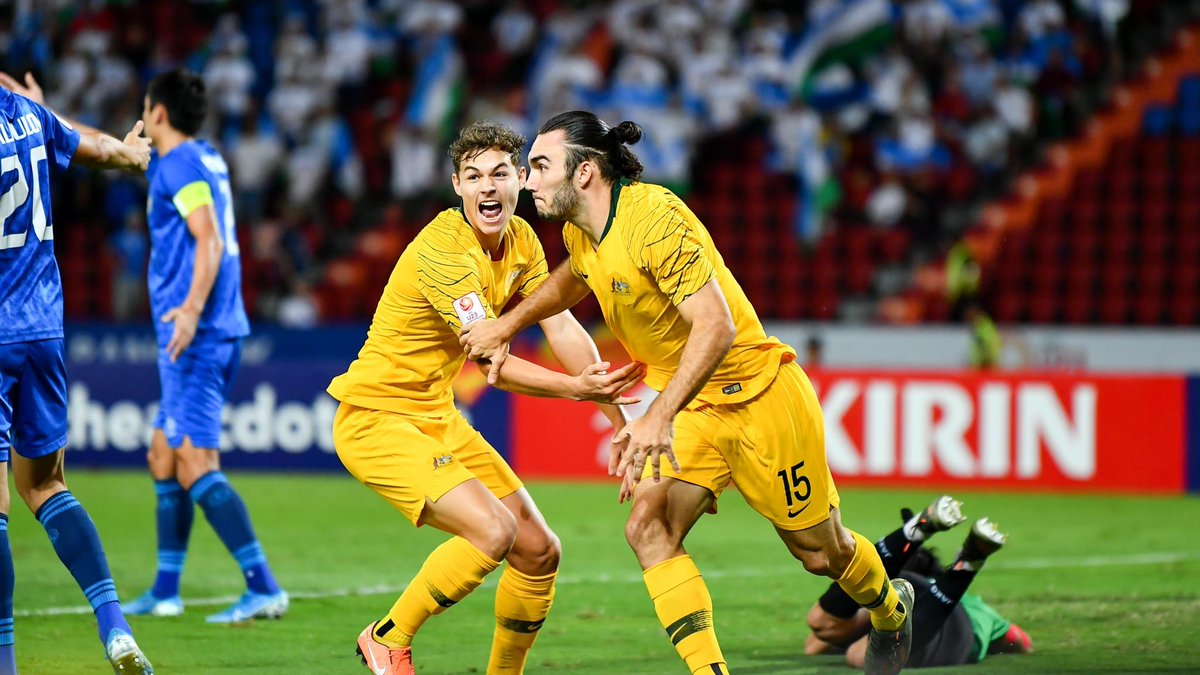 The countdown to the Tokyo 2020 Olympic Games is underway, with less than two weeks left before the beginning of the competition.

Led by Paris Saint-Germain superstar Neymar, Brazil overcame Germany in the 2016 final via penalties, and they will try to emulate that success this summer.

However, keep an eye on France and Spain, as both nations have some of the finest talents the upcoming tournament can offer.

Like all football on tv, you should be able to watch the Olympics tournament through your usual broadcasters, but we’ve also included a list of broadcasters at the end of this article for each region.

Who are the favourites?

Defending champions Brazil are in Group D alongside defeated finalists at Rio 2016, Germany, with both sides boasting exceptional star power.

Led by the former Barcelona hero Daniel Alves, the Selecao are one of the leading candidates to conquer the tournament.

Even though he is currently involved in Brazil’s attempt to retain the Copa America crown in a blockbuster final against Argentina, Everton forward Richarlison should spearhead the line at the Olympics.

With Ajax starlet Antony and Arsenal’s Gabriel Martinelli, the Brazilians boast the most intimidating firepower at the tournament and are considered top favourites to land the crown.

But the Germans also have eye-catching names in their squad, as Stefan Kuntz included Bayer Leverkusen dynamo Nadiem Amiri and Wolfsburg free-kick specialist Maximilian Arnold in his Olympic team.

France, who are often among the favorites at major tournaments, will rely on the experienced duo Florian Thauvin and Andre-Pierre Gignac to help the nation recover from a shocking Euro 2020 exit.

Spain are banking on the flair and skills of Real Madrid’s Marco Asensio and the technical presence of Dani Ceballos, who spent the last two years on loan at Arsenal.

Brazil’s arch-rivals Argentina won’t have a household name at the tournament following Lucas Alario’s withdrawal from the squad due to injury.

A host of broadcasters around the globe will offer their live online streaming services of Olympic Football games, from the group stage to the final.