Manchester United are reportedly confident about their chances of completing a deal to sign Raphael Varane from Real Madrid.

United boss Ole Gunnar Solskjaer has been tipped to bring in a new centre-back to play alongside Harry Maguire for the long-term, and Varane has supposedly been identified as the club’s top target. 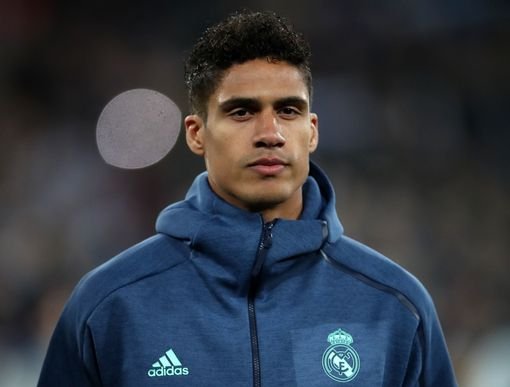 The France international has reportedly been given permission to discuss personal terms with the Red Devils, who are yet to agree a fee with the Spanish giants.

However, the Evening Standard reports that there is “increasing confidence” that a deal will be completed in the summer window, as the centre-back is keen to complete a switch to Old Trafford.

However, Los Blancos are still thought to be demanding a £60m fee for the 28-year-old, who is due to become a free agent in a year’s time.