Liverpool have reportedly stepped up their interest in Napoli midfielder Piotr Zielinski this summer.

The 27-year-old has been with Partenopei since 2016, racking up 239 appearances in all competitions, scoring 32 goals and providing 28 assists in the process. 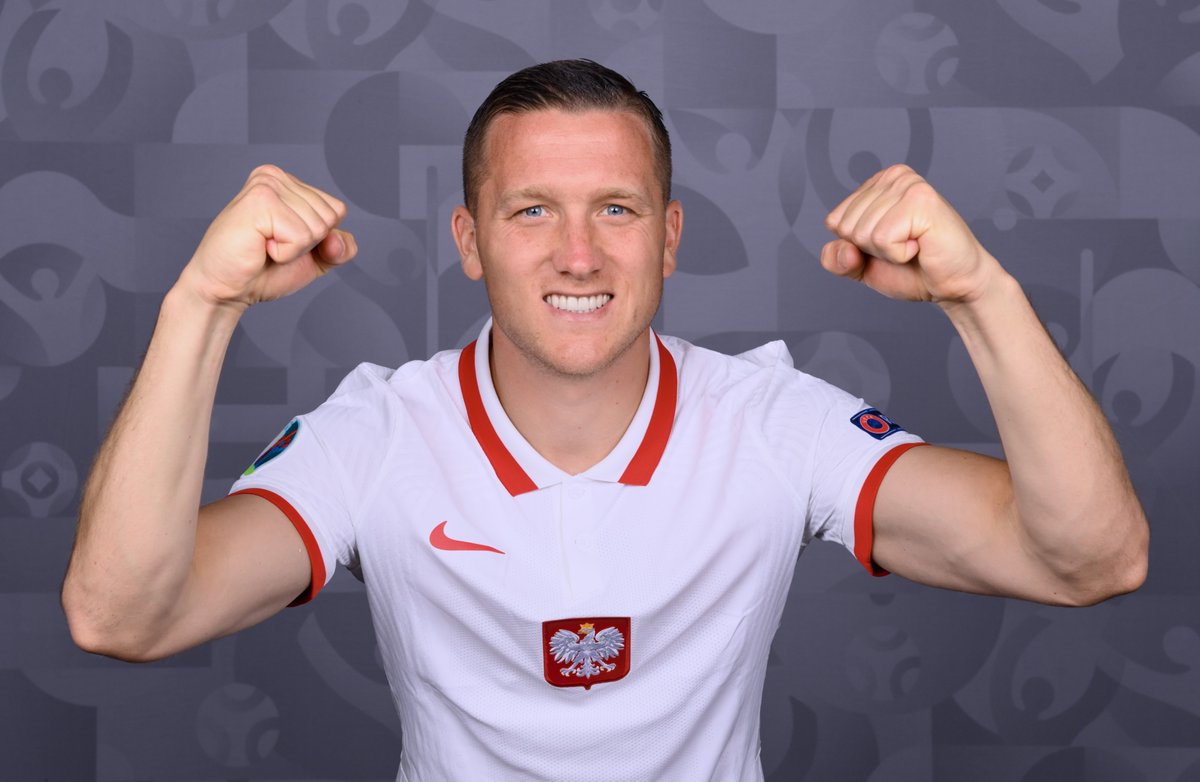 The Reds have previously been linked with the Polish attacker, as the club’s boss Jurgen Klopp is believed to be an admirer of the player’s talents.

According to Calciomercato, Liverpool have now renewed their interest in Zielinski and could attempt to bring him to the Premier League during this summer’s transfer window.

Zielinski enjoyed an impressive 2019-20 campaign for the Italian outfit, contributing 10 goals and 13 assists in 47 appearances in all competitions.