Chelsea are ready to pounce for Bayern Munich’s Robert Lewandowski by making a £50m bid in the ongoing transfer window.

Chelsea head coach Thomas Tuchel is intent on signing a new centre-forward this summer, and according to The Sun, the Blues are now lining up a move for Lewandowski. 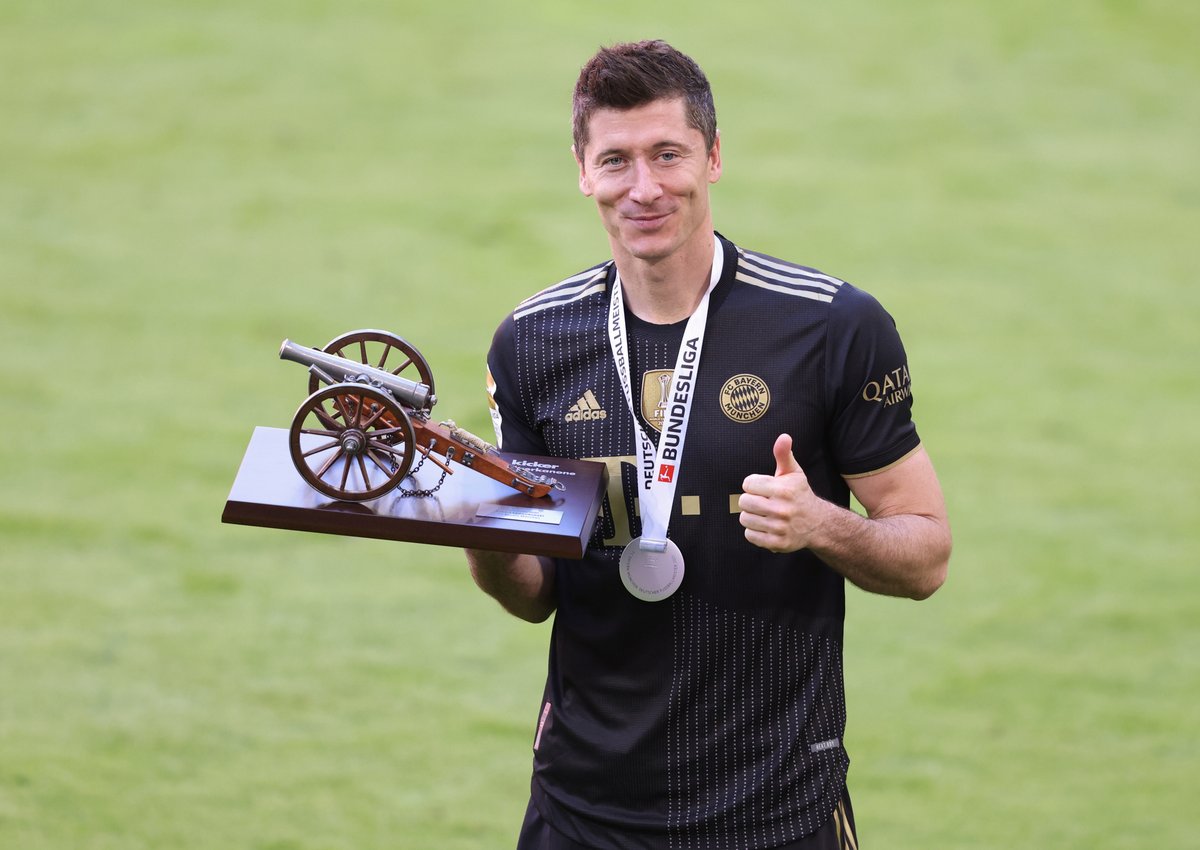 The report adds that the Premier League giants are preparing a £50m offer for the 32-year-old, who has also recently been linked with a move to Manchester City.

The Poland international has scored 294 goals in 329 appearances for the Bavarians in all competitions and his contract expires in 2023.

Bayern Munich boss Julian Nagelsmann recently revealed that there is interest in Lewandowski during this summer’s transfer window.