The best clubs. The best players. The best goal scorers. Every week. This motto belongs to a proposed league that could spell the end of the competition in football.

The European Super League (ESL) fiasco lasted mere days, but it sent shockwaves across the football world. Corporate greed and elitism came in the way of competition and equal opportunity. However, if you think this is the last we’ve heard of a super league, then think again.

A Timeline of Events

The talks of a super league are not fairly new. The first proposal to form ESL took place in 1998, though to no success. Florentino Pérez, the president of Real Madrid, believed that UEFA was incompetent and was limiting the commercial potential of the biggest clubs in Europe. 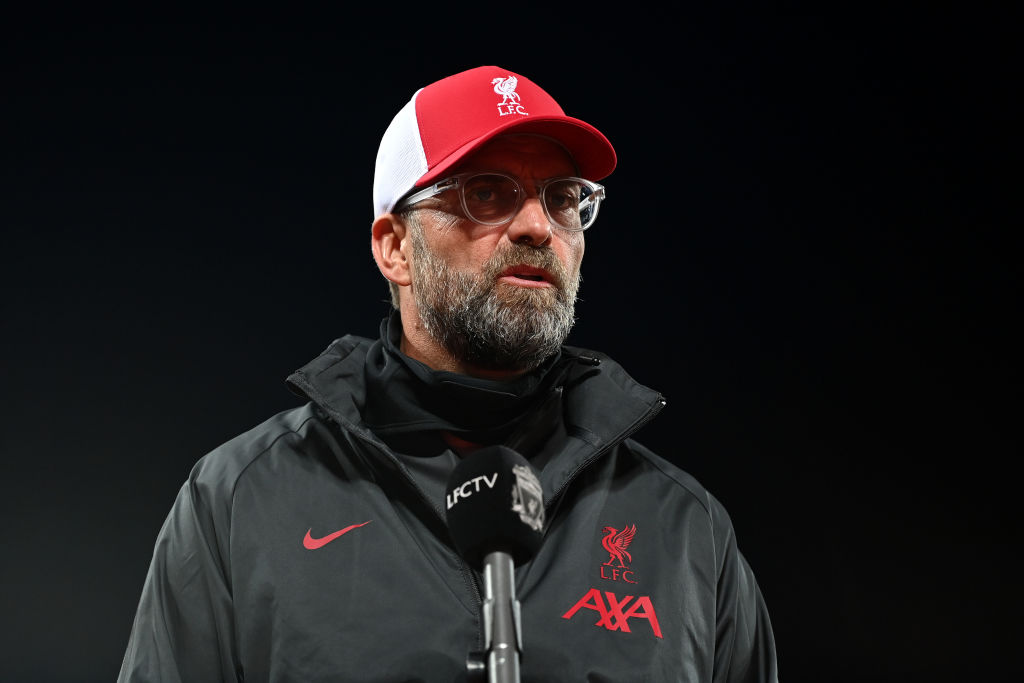 In 2018, talks resumed of forming the ESL between clubs in Spain, Italy, and England. When the COVID-19 pandemic hit, clubs began to suffer financially, no more so than in Spain which led Perez to accelerate the process of the formation of a super league.

On 18 April, Florentino Pérez, the president of Real Madrid, announced plans to form the ESL, an annual competition of 20 European clubs. 6 clubs from England, 3 clubs from Spain, and 3 clubs from Italy had signed up, all of whom ranked amongst the 20 most valuable football clubs.

Governing bodies, politicians, governments, and fans condemned the formation of the ESL.
The football federations of all three countries made it clear to prevent this from happening, whereas governments intervened to keep the clubs in check. This and a combination of poor planning led to the eventual collapse of the ESL.

On 20 April, Chelsea became the first club to pull out of the ESL. Manchester City, Arsenal, Liverpool, Manchester United, and Tottenham soon followed suit. Later in the same day, Atletico Madrid, Inter Milan, and AC Milan also confirmed their exits. The clubs to remain were Juventus, Barcelona, and Real Madrid.

The PR disaster that followed had the club owners and executives issuing half-hearted apologies. Protests broke out in several parts of Europe, especially England where fans gathered around the stadiums of their clubs demanding resignations from the owners. A crucial game between Manchester United and Liverpool was postponed due to protests, which players from both teams supported.

Madrid, Barcelona, and Juventus have yet to formally withdraw from the ESL. Are they hoping for another attempt to form the ESL? The truth is, they’re not hoping, but planning. 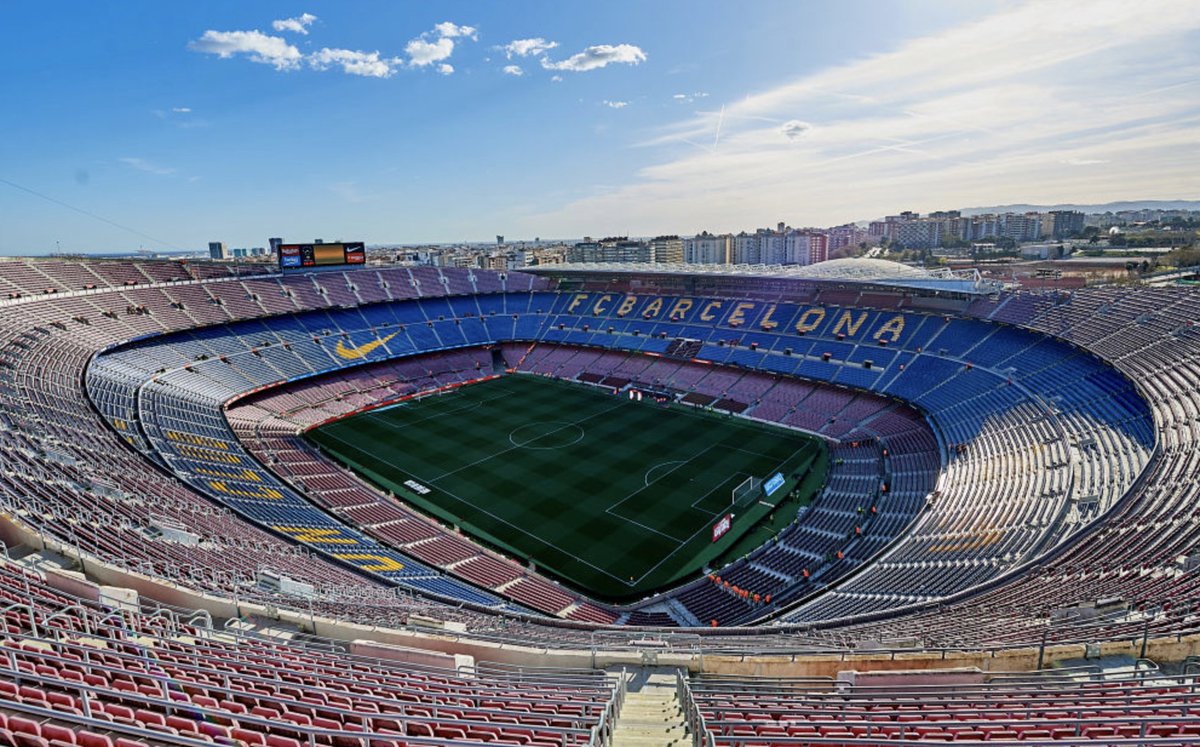 The billionaire owners of football’s richest clubs know that there is so much potential for them to make more money from match day revenue, sponsorships, merchandising, and commercial deals should another super league be proposed. So while this was not the first attempt to form a super league, it certainly wasn’t the last.

It sounds exciting to have Real Madrid play Manchester City or Juventus go against Chelsea in a league format. But it comes at the expense of having stories like Leicester defying all odds to win the Premier League, or clubs like Atalanta qualifying for the Champions League in the most competitive Serie A season in years.

Competition and equal opportunity are what keep the spirit of football alive. While UEFA and FIFA are no saints, the ESL was formed on the idea that money, not merit, or even accomplishments, will dictate success.

As football becomes a more global sport with increased distribution, there’s more money to be made. But the thing about money is, it’s never enough. Sooner or later, another ESL will be formed. Let’s just hope that there are laws in place to thwart any such attempts in the future.