The 23-year-old enjoyed a fruitful 2020/21 campaign for Brighton, making 39 appearances in all competition.

Arsenal are said to be interested in his signature this summer, with the Gunners preparing to table a £45m offer, having seen their initial £40m bid rejected by the Seagulls. 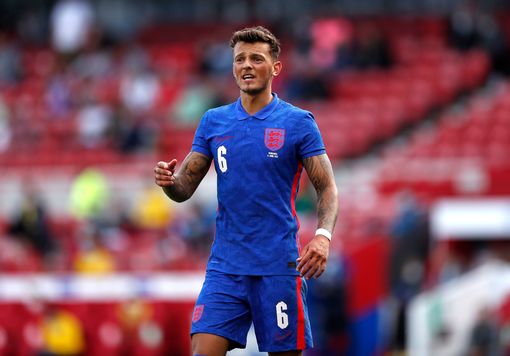 Real Madrid have also recently been credited with an interest, as the Spanish giants prepare to replace Sergio Ramos, who is set to leave the Bernabeu on a free transfer.

However, according to The Mirror, there is also a firm interest from PSG, with the club’s manager Mauricio Pochettino is an admirer of the Englishman.

The report adds that Pochettino kept an eye on the centre-back’s performances on loan at Leeds United, and the Parisians could now beat Arsenal to his signature.

White has a contract at Amex until the summer of 2024.