The Red Devils are mulling over a summer move for a long-term partner for Harry Maguire, with the speculation surrounding over Eric Bailly and Victor Lindelof future ‘has gathered pace’. 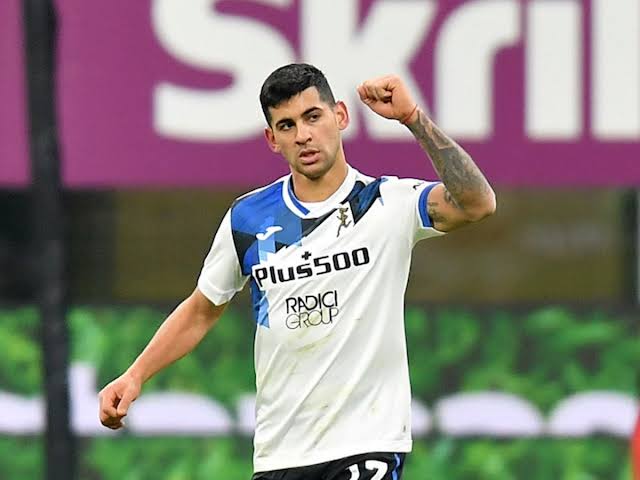 According to La Gazzetta dello Sport, Romero has reportedly emerged as a transfer target for United after impressing on loan with Atalanta BC.

The Argentina international was among the best defenders in Serie A last season, helping the club to seven clean sheets en route to a third-placed finish.

Atalanta have the option to purchase the 23-year-old defender for £21.5m. However, it is suggested that the Premier League giants will then test La Dea’s resolve by tabling a £39m offer for the centre-back.