Manchester United are closely monitoring the rise of Paris Saint-Germain goalkeeper Keylor Navas, according to a report.

The 34-year-old stopper has spent the last two seasons as the club’s first-choice keeper, racking up 80 appearances for the Parisians. 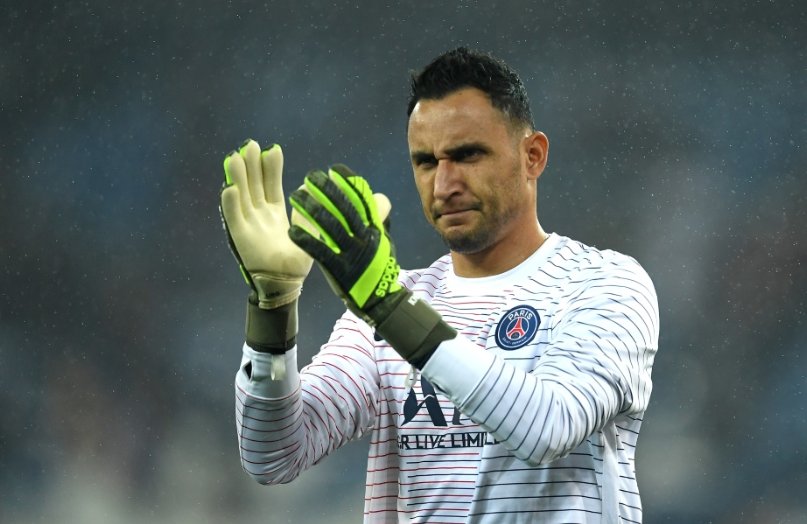 However, the Ligue 1 giants are expected to shortly announce the signing of AC Milan’s Gianluigi Donnarumma on a free transfer.

Spanish outlet Marca claims that Navas’ future will become uncertain once Donnarumma arrives at the Parc des Princes as he is not willing to play second fiddle.

Manchester United are said to be one of three clubs interested in the Costa Rica international, along with Juventus and AC Milan.

Navas is under contract with PSG until the summer of 2024.