The 24-year-old attacker has contributed 19 goals and 28 assists in 118 appearances for the Argentine outfit. 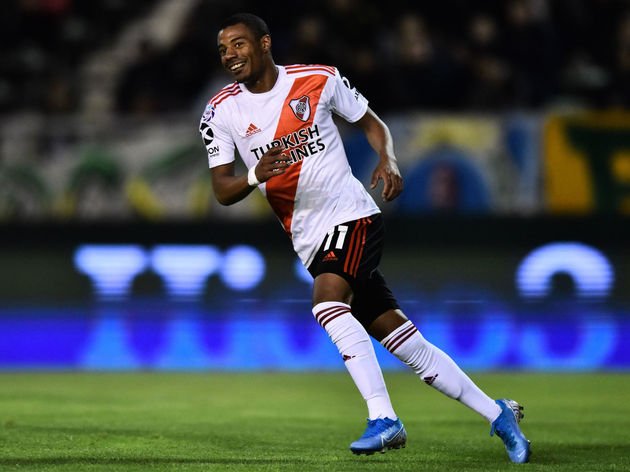 According to TNT Sports, Man United are one of five clubs interested in signing the Uruguayan, who could be available for €20m in the current market.

The report adds that the deal has been recommended to the Red Devils by Edinson Cavani, who is playing alongside the player at this summer’s Copa America.

De La Cruz only has 18 months left to run on his current deal with River.

The Serie A outfit Fiorentina are one of the other clubs believed to be interested in De La Cruz.