The 21-year-old midfielder is yet to make his debut for the senior side, but he impressed for the B team last term, contributing one goal and two assists from 16 outings. 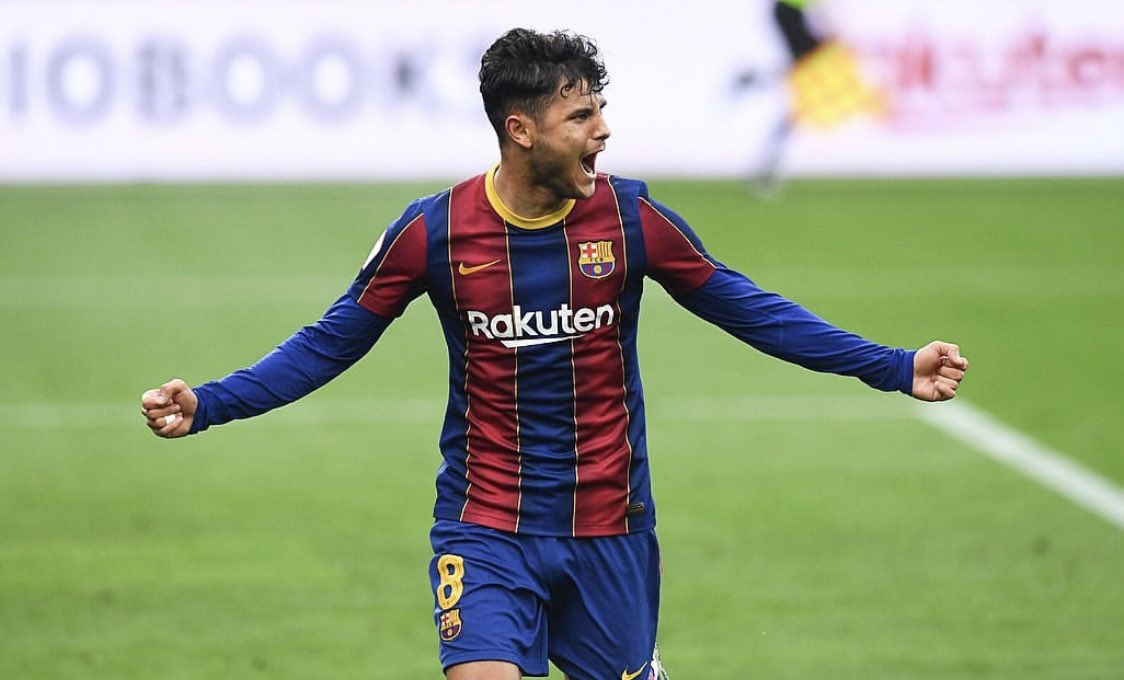 The youngster is due to become a free agent next summer, though, and his current situation has supposedly alerted clubs to a possible swoop.

According to Sport, Spurs are one of the sides keeping a close eye on De Vega’s developments.

Tottenham continue in their search for a new manager, meanwhile, and former Wolves boss Nuno Espirito Santo is now said to be the leading candidate to take over