The Spain international, who still has more than five years left on his contract at Wanda Metropolitano, is said to be available for transfer in the upcoming market. 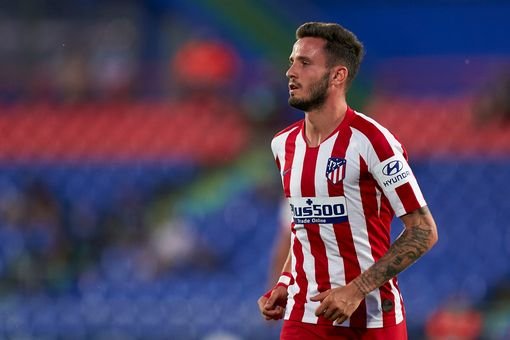 Man United and Liverpool have both been strongly linked with the 26-year-old midfielder, while a recent report suggested that Bayern Munich had agreed to a £68m deal.

However, according to AS, Chelsea have joined the list of clubs wanting to sign the prolific midfielder, with the Blues keen to improve their midfield department ahead of the 2021-22 season.

The report adds that there is ‘no shortage of offers for the Spaniard, with PSG are also keeping a close eye on the player’s developments.