The 26-year-old was a regular for the La Liga champions during the 2020-21 season, making 41 appearances in all competitions.

He still has more than five years remaining to his contract at Wanda Metropolitano. 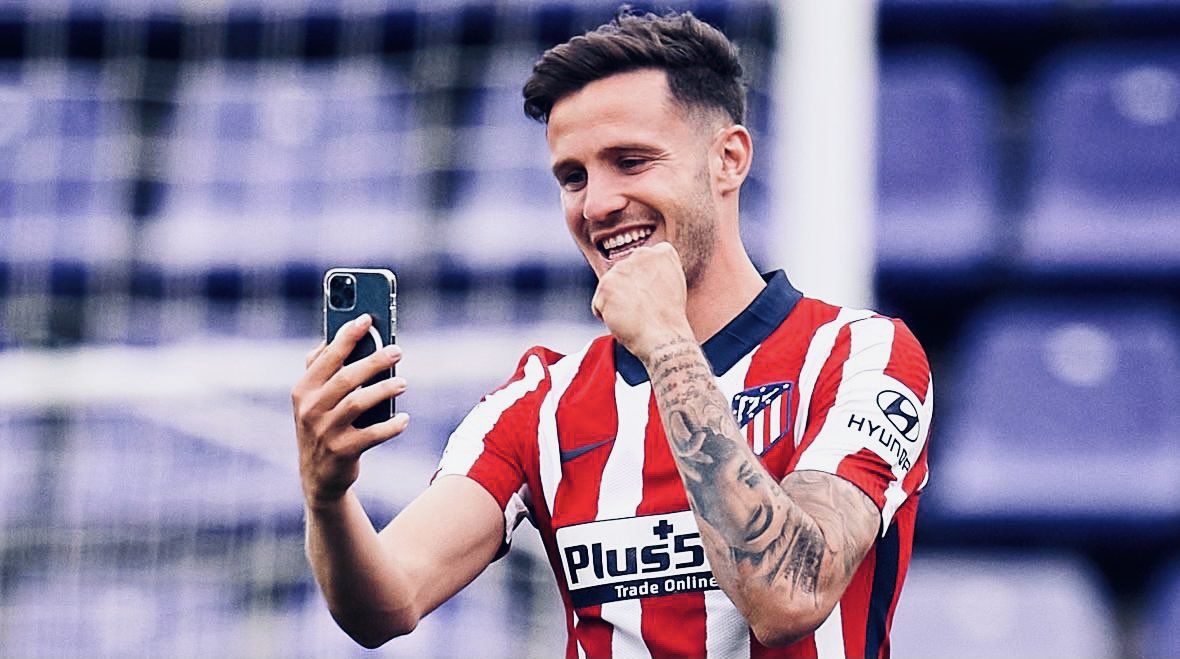 Los Rojiblancos are thought to be open to selling the Spain international this summer, though, with the La Liga outfit believed to have placed a £68m asking price on the playmaker.

Bayern Munich, Liverpool and Juventus have all been credited with an interest, while Manchester United are said to be showing a No.1 contented for his signature.

According to Mundo Deportivo, Chelsea manager Thomas Tuchel is understood to be in the market for midfield reinforcements ahead of next season and has identified Saul as the ideal addition.

Saul chalked up 337 appearances for Atletico in all competitions.