Arsenal are still interested in securing a deal for Barcelona midfielder Philippe Coutinho this summer.

The Gunners have been linked with an approach for the 29-year-old during the past. 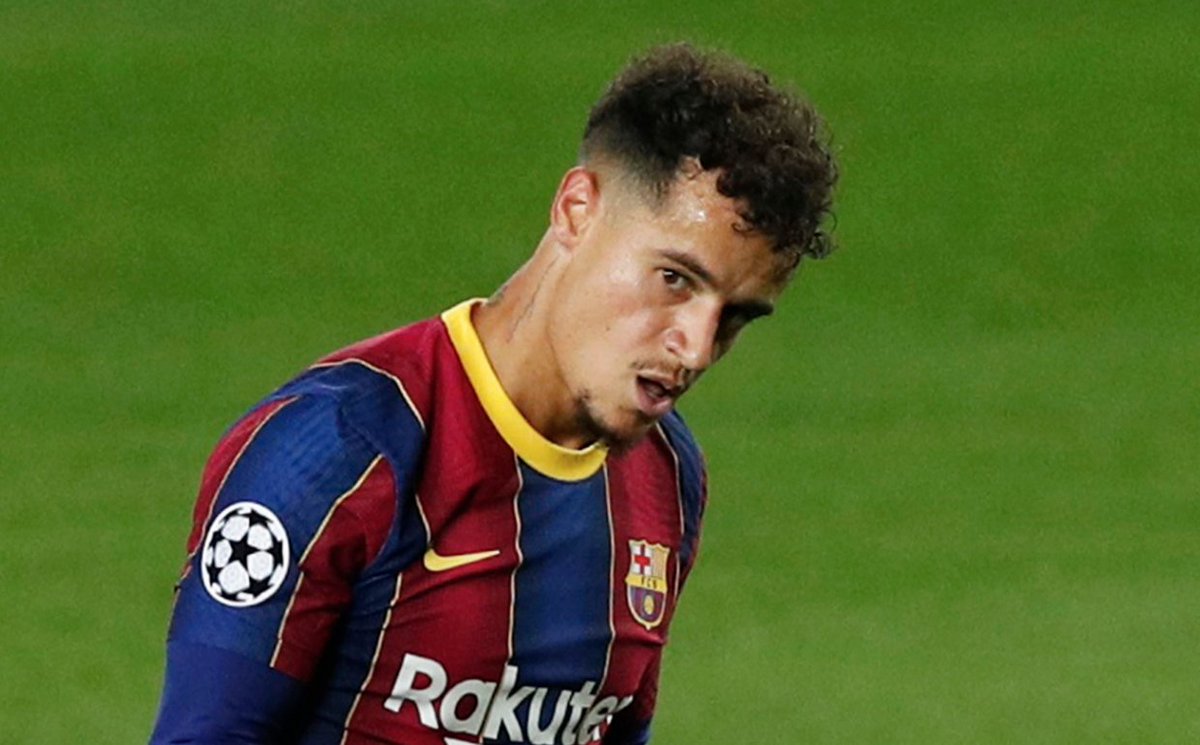 However, a knee injury kept the Brazilian out for the second half of the season.

According to Le10Sport, Arsenal are willing to hold discussions with the Catalan giants as they look for a new creative playmaker.

The former Liverpool man would need to prove his fitness before the North London outfit are willing to push through a move this summer.

Coutinho made just 14 appearances for Barca in all competitions during the last season.