Arsenal are closely monitoring the rise of Sassuolo starlet Manuel Locatelli, according to Sky Sport Italia, as quoted by Metro.

The Gunners are keeping tabs on Locatelli’s performances at Euro 2020 ahead of a potential transfer swoop for the 23-year-old midfielder. 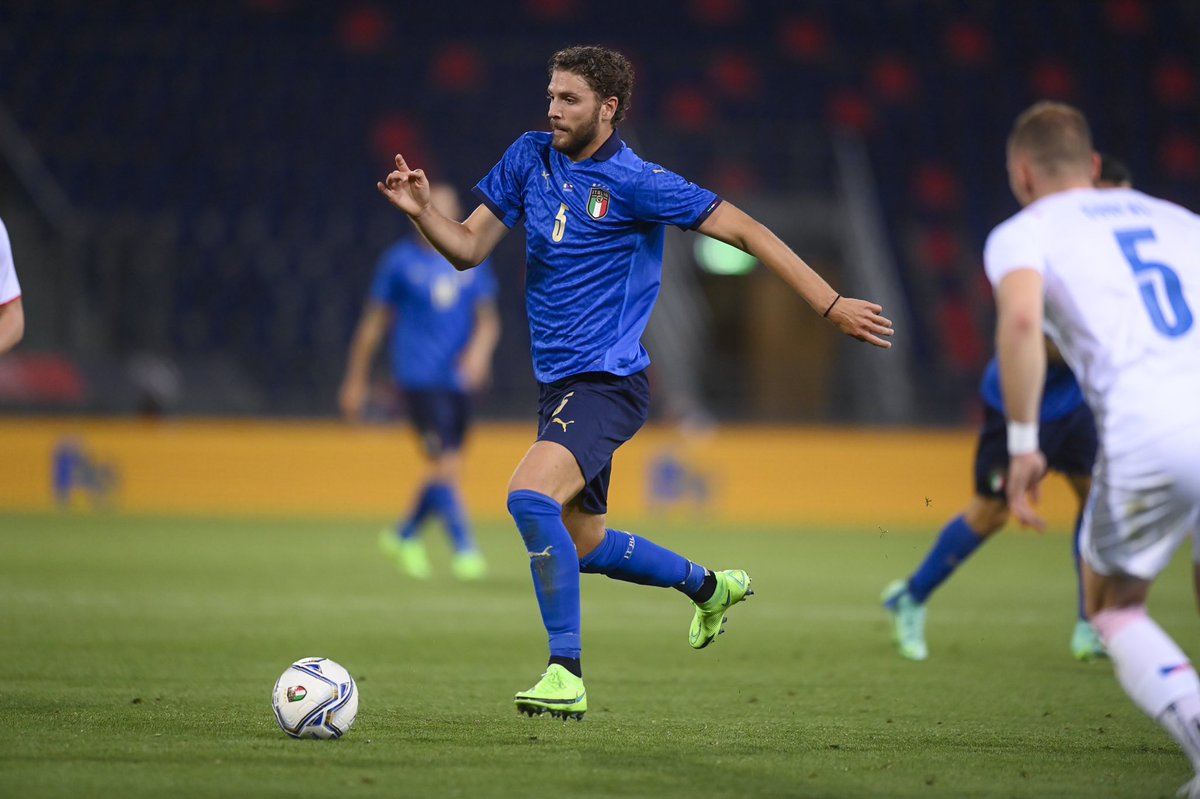 The report adds that the Italian international is generating interest from elite clubs across Europe, such as Manchester City, Juventus, Borussia Dortmund and Paris Saint-Germain.

Arsenal have now joined the clutch of clubs hoping to secure his signature in the upcoming transfer window as Mikel Arteta looks to improve his midfield department ahead of the next season.

The North London club could lure Locatelli for a fee somewhere in the region of €40m this summer, which would represent an ideal deal for the Premier League outfit.

Locatelli has chipped in with four goals and four assists in 34 games in Serie A last term.