England football fans were in particularly confident mood heading into the Euro 2020 tournament with a third (33%) of fans predicting they would reach the quarter final stages of the tournament this summer. 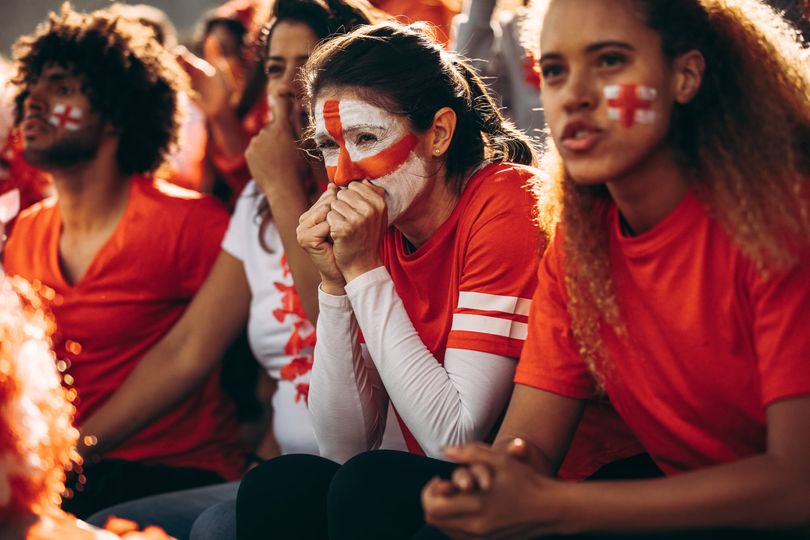 Research from the expert’s pre- tournament has also revealed that 10% of England fans thought they will be knocked out in the last 16 stages of the tournament.

While most England fans agreed on a perfectly respectable quarter final finish, 29% of fans were even more optimistic and thought they could reach the semi-final or even final (13%).

And what about winning the lot you say? Well, 10% of fans think their country will get their hands on the top prize come the final at our very own Wembley Stadium on 11th July.

England fans were also asked who they will be supporting as their second team in the tournament. Unsurprisingly, nearly a quarter (21%) said that they would not support another team if England did not manage to progress from the group stages of the tournament.

An 888 sport spokesperson commented: “England were one of the standout nations at the 2018 World Cup, but with only 10% of England fans adamant they can win Euro 2020, they didn’t seem to be convinced going into the tournament. Maybe that has changed somewhat now!”

“England have all the tools to go on and win the tournament, but without the backing of the fans, they’ll undoubtedly fall at the last hurdle.”