Tottenham Hotspur have reportedly “explored” the possibility of signing Norwich City full-back Max Aarons, amid speculation over the defender’s future.

Spurs have expressed their interest in the 21-year-old before now but they will continue to pursue the youngster to fill the void this summer. 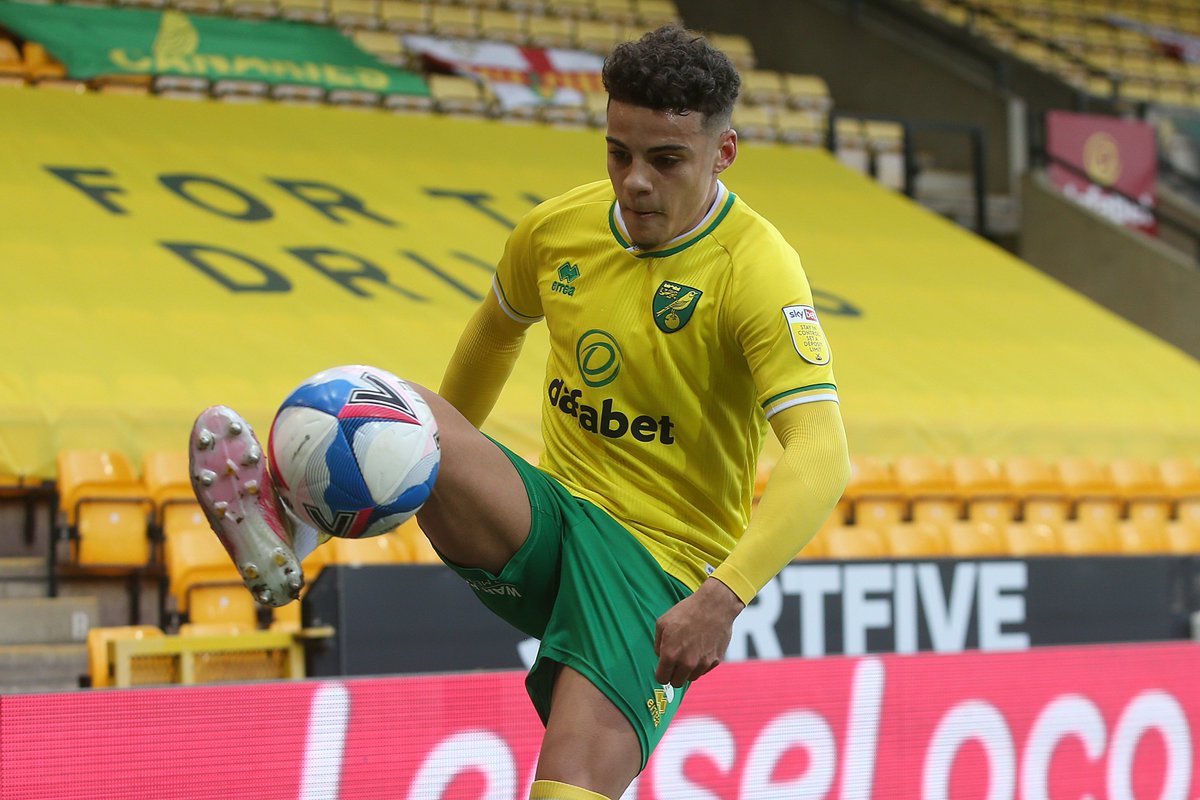 Football Insider reports that the Canaries are willing to let Aarons leave if their £30m price tag is met and a ‘gentleman’s agreement’ may force the Championship outfit to sell the England Under-21 international.

The agreement states that if the youngster stayed at Carrow Road for another season after relegation from the English top flight in 2020 then he would be able to depart after he had served that season.

Aarons has made first-team debut in 2018 and has made 129 appearances for the club.