The 18-year-old midfielder is still thought to be on the radar of a bunch of Europe’s leading clubs. 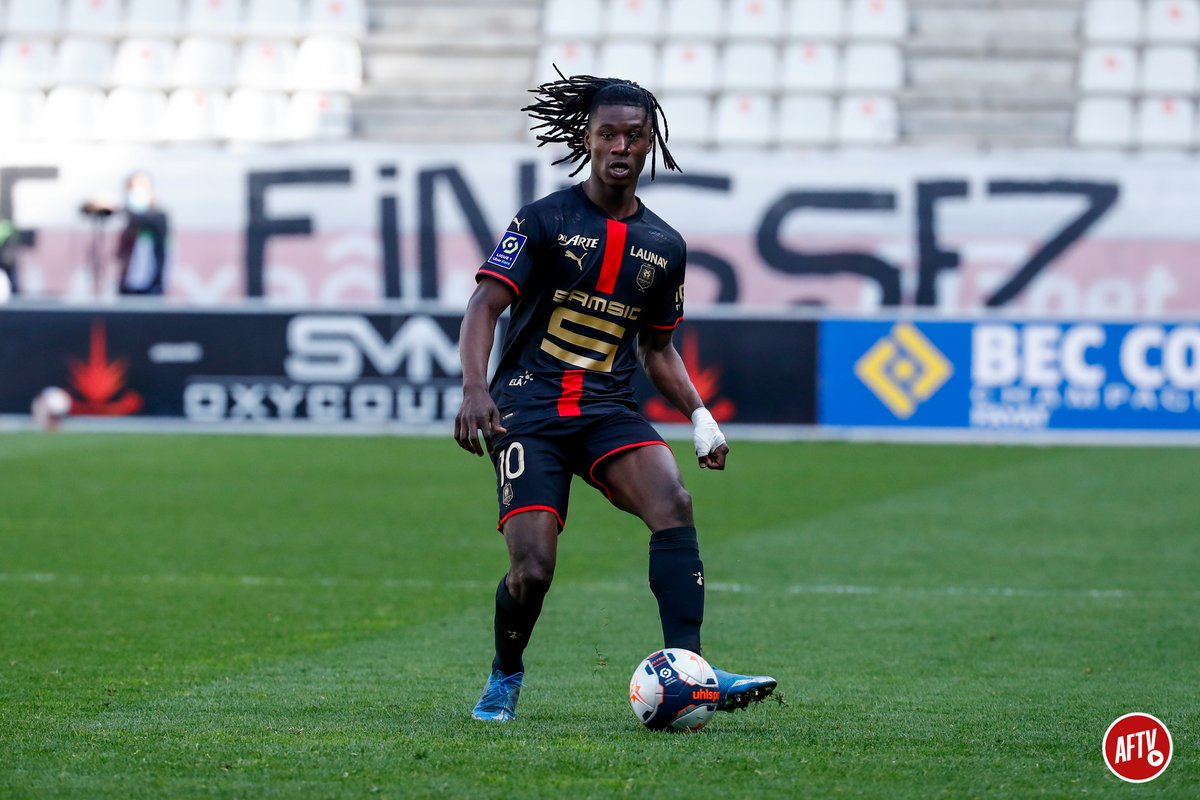 He has long been linked with a move to the Bernabeu, while Premier League giants Manchester United, Liverpool and Arsenal have all been credited with an interest in the France international.

Now, Marca claims that Los Blancos are still planning to prioritise a move for the teenager, despite the financial implications from the COVID-19 pandemic.

The starlet has not signed an extension on his current Rennes deal, but the report adds that the Spanish champions are still concerned about the prospect of being priced out of a move.

Camavinga has contributed once and two assists in 33 Ligue 1 appearances for Rennes.