Napoli are reportedly ready to lock horns with Manchester United over the signature of Villarreal centre-back Pau Torres.

The 24-year-old has played a starring role for the Yellow Submarine in the 2020-21 season and helped the club in their progression to the Europa League final. 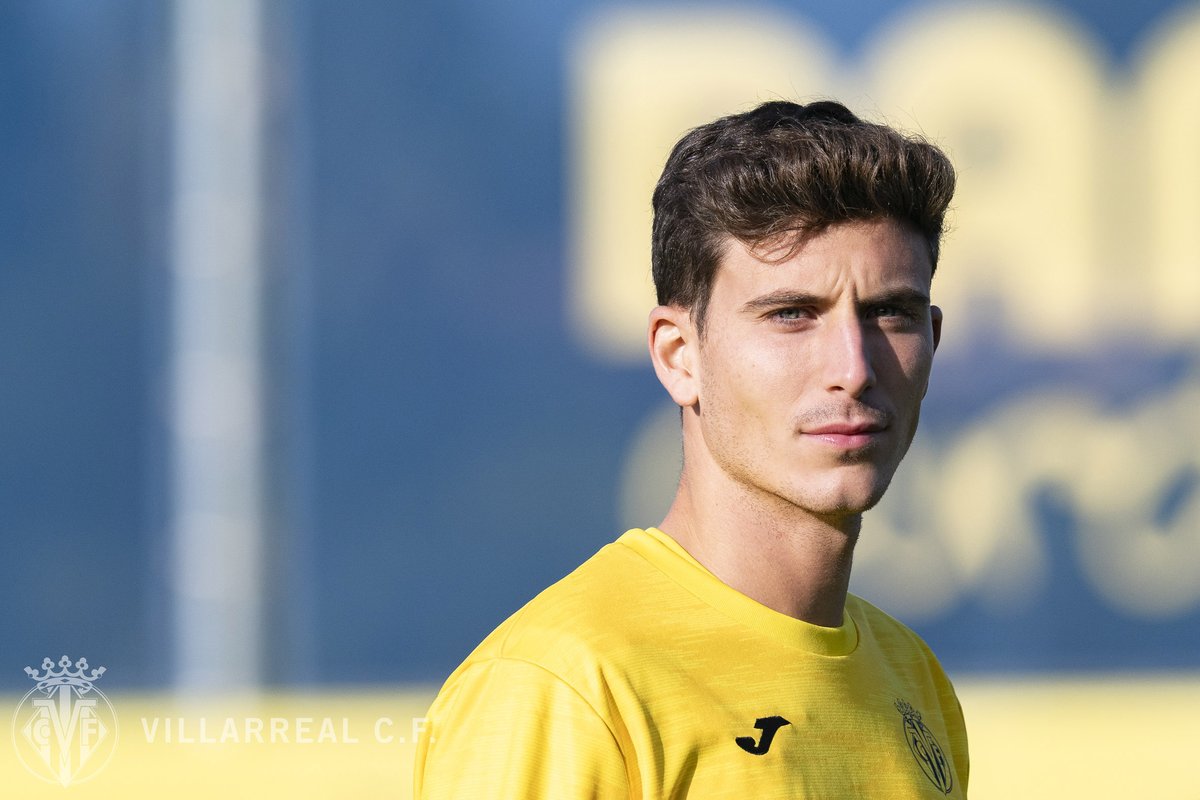 Manchester United continue to be strongly linked with the centre-back, who could be available for around €30m in the summer transfer window.

However, according to Gazzetta dello Sport, the Red Devils are likely to face fierce competition from Napoli, with the Italian outfit potentially seeking a replacement for Kalidou Koulibaly.

Meanwhile, Real Madrid are also said to be keen on Torres, who has scored three goals and registered two assists in 41 appearances at club level this term.

Man United’s interest in the Spain international could depend on whether they are able to acquire the signature of Raphael Varane from Real Madrid in the upcoming market.