The 35-year-old is expected to leave Villa Park at the end of the season when his contract with the Midlands club expire next month. 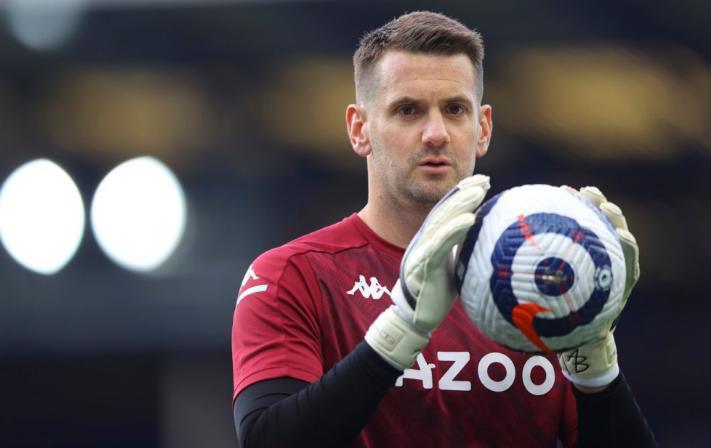 According to the Daily Telegraph, Man United have already approached the veteran goalie, who is keen to return to Old Trafford, where he started his career in the youth academy.

The Mancunian giants view the England international as an ideal back-up option to David de Gea and Dean Henderson, with Sergio Romero set to leave the club this summer.

Heaton has failed to make a single appearance for Villa since recovering from a cruciate knee ligament injury, which ruled him out for 11 months.