Chelsea have reportedly expressed an interest in making an audacious move for Bayern Munich striker Robert Lewandowski ahead of a proposed transfer this summer.

The Blues have already started their hunt to sign a new frontman before the start of the 2021-22 season and the 32-year-old forward is one of their primary targets. 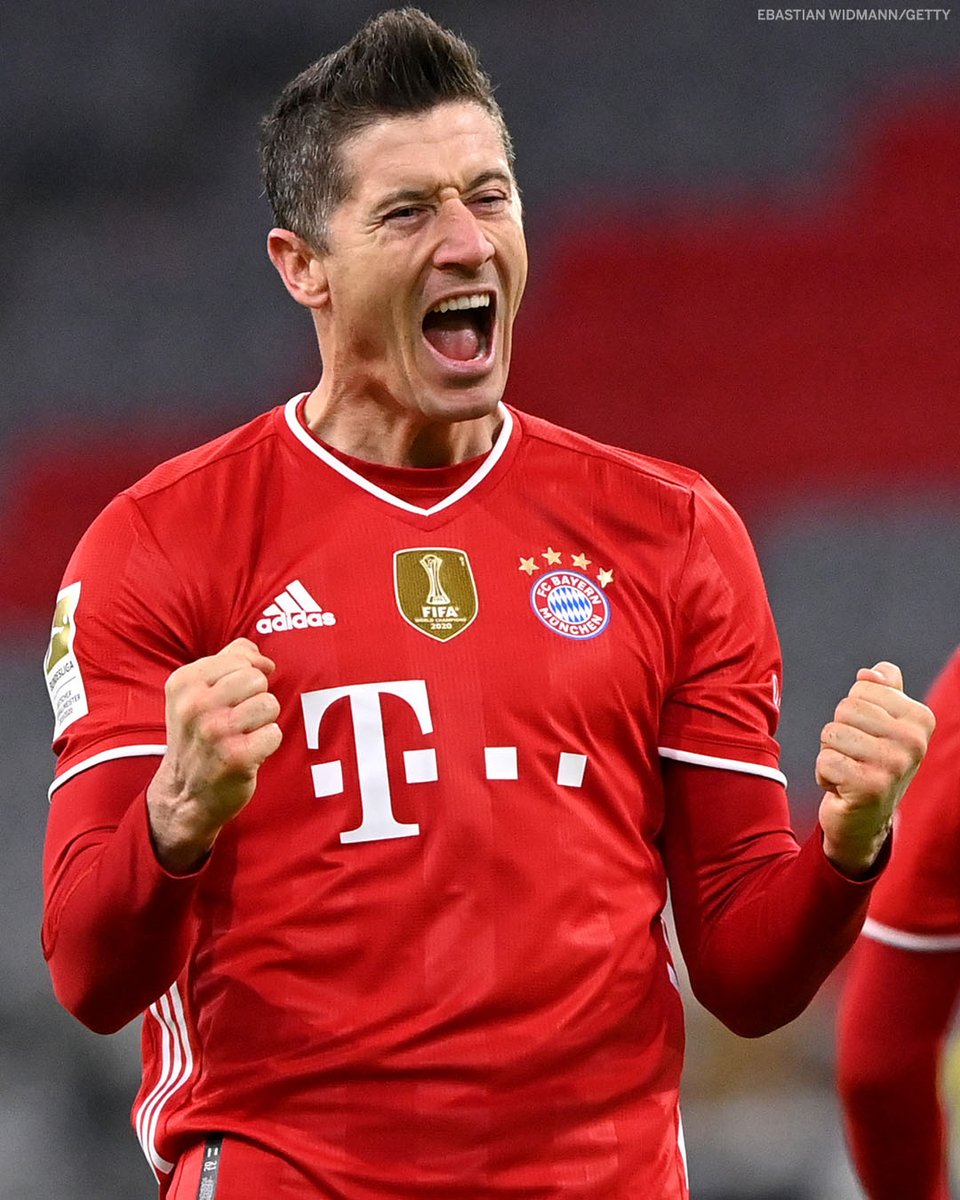 According to Sky Sports News, the Premier League giants have made an enquire about Lewandowski’s availability and are confident they can persuade him to come to the English top flight and make a move to Stamford Bridge.

However, the Poland international is understood to prefer a move to La Liga if he were to leave Germany this summer but is also happy to remain with the Bavarians.

If Chelsea failed to agree a deal to sign the Polish striker, then they may look to other targets including Erling Braut Haaland, Harry Kane and Romelu Lukaku.

Lewandowski has had another impressive season with the Bavarians, scoring 47 goals in just 39 appearances across all competitions this campaign.