The Catalan giants were one of a number of clubs linked with a move for the Netherlands international before he ultimately chose the Bianconeri. 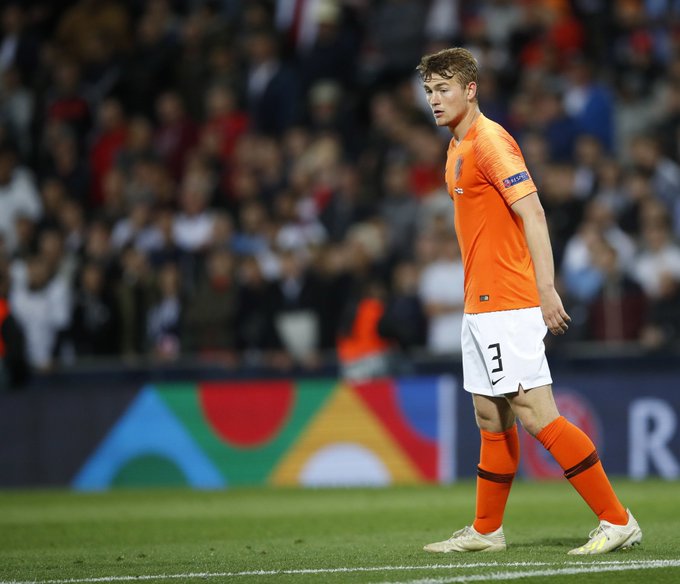 De Ligt has had a difficult time with injuries since arriving in Turin, but he chalked up 36 appearances in all competitions during the 2020-21 season.

However, the speculation surrounding De Ligt’s future has gathered pace, and Marca reports that the Dutchman is still Barcelona’s priority for a new centre-back.

However, the report claims that the Blaugrana’s financial situation would make a move ‘almost impossible’ this year, while the Premier League giants Chelsea have also had a bid for the 21-year-old defender rejected.