Arsenal could reportedly move for Roma winger Cengiz Under this summer.

The 23-year-old who plays for Leicester City, on loan from Roma, has struggled to become a consistent part of Brendan Rodgers’s plans this season. 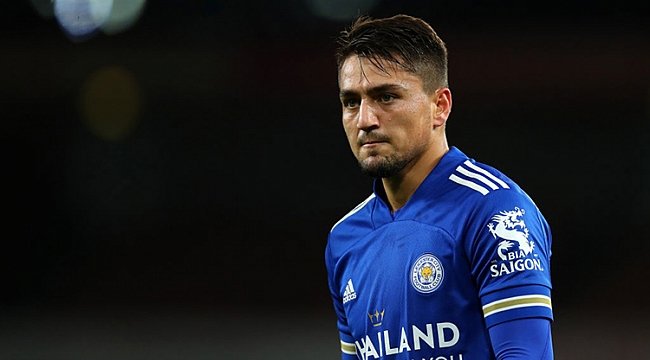 The Turkey international has been a regular in the Europa League, but the midfielder has made a mere nine appearances in the English top flight.

The Foxes do have the option to purchase the attacker, but the East Midlands are not expected to trigger it given his dismal season, and TuttoMercatoWeb claims that the Gunners could instead look to move for the former Basaksehir man.

Under has a contract with Roma until 2023, where he has contributed 17 goals and 12 assists in 88 appearances since arriving in 2017.

Borussia Dortmund and AC Milan are also said to be credited with an interest.