AC Milan are reportedly confident of signing Lille goalkeeper Mike Maignan, who has been emerged as a long-term successor to the departing Gianluigi Donnarumma.

The 22-year-old Italian is expected to leave Milan as his agent Mino Raiola was not satisfied with the new proposal. 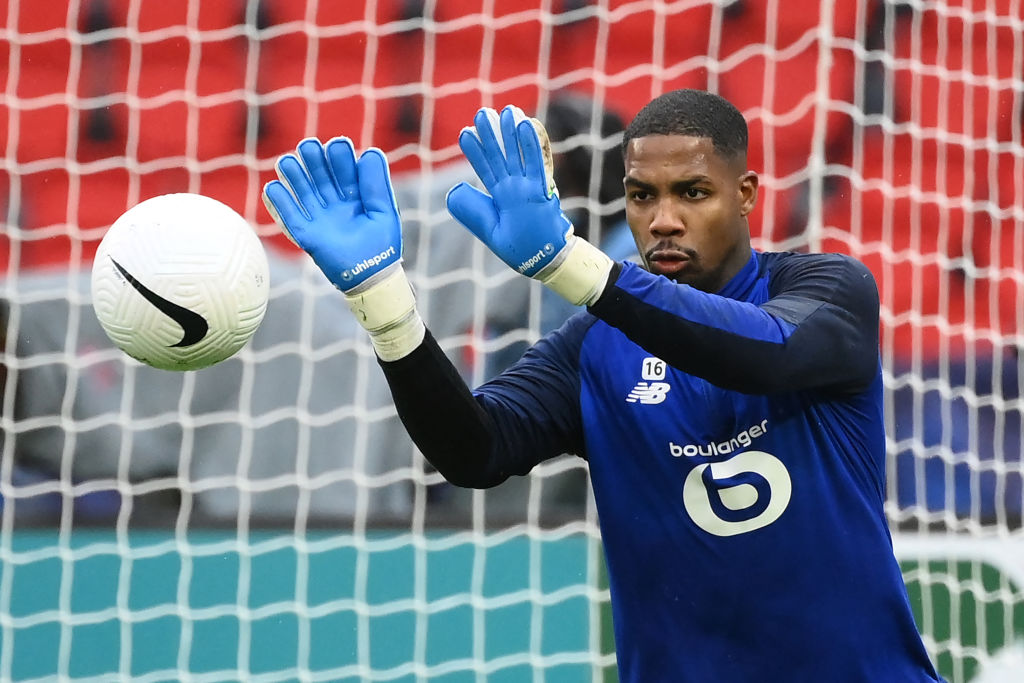 Maignan was the standout shot-stoppers in Ligue 1 this season, keeping 21 clean sheets and only conceding 23 goals in 38 appearances.

The newly-crowned French champions are braced for a busy summer with many clubs have shown interest in their players.

According to the Daily Mail, Maignan will undergo his medical with Milan on Tuesday before signing a four-year contract worth £13m.

The France international racked up 180 appearances for Lille over the past six seasons.