Manchester United are reportedly set to pip Liverpool to the signature of RB Leipzig centre-back Ibrahima Konate this summer.

Jurgen Klopp’s side are believed to have identified the 21-year-old defender as a possible signing in the upcoming transfer window, even though Leipzig’s sporting director Markus Krosche recently played down talk of a switch to Merseyside.

United boss Ole Gunnar Solskjaer is also keen to sign a new centre-back this summer and Konate is the player that has been added to their list of potential targets ahead of next season. 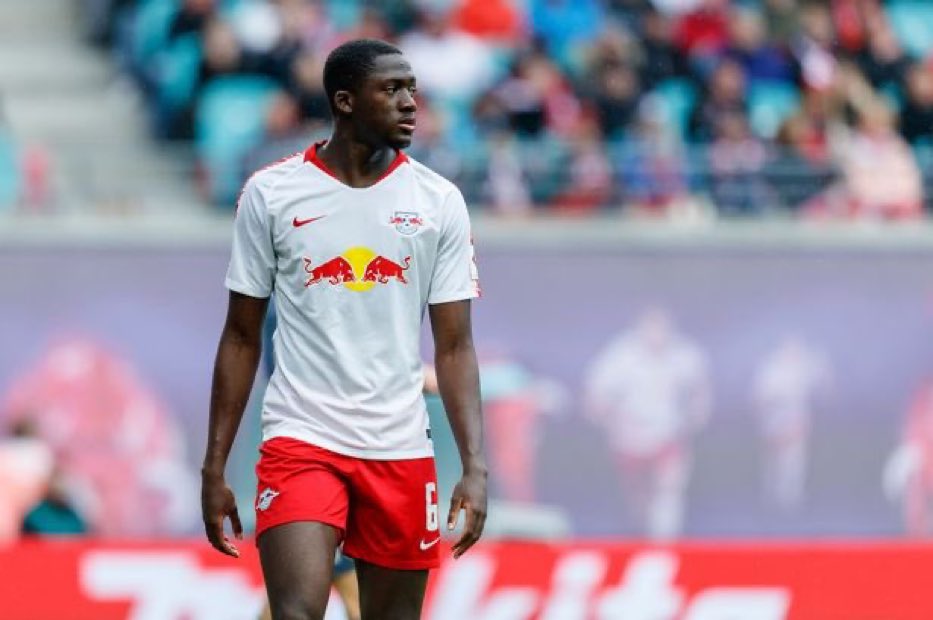 According to Eurosport, the Red Devils have reportedly outlined their intentions to move for Konate, who is valued at around £34m by the German outfit.

It is understood, the Frenchman will only be allowed to leave the Bundesliga outfit if the right offer is made.

Konate has made only 10 Bundesliga appearances this season.