The 35-year-old will see his contract at the Stadio Olimpico expire at the end of next season.

Dzeko has scored 117 goals and made 52 assists in 253 appearances for Giallorossi since arriving from Manchester City in 2015. 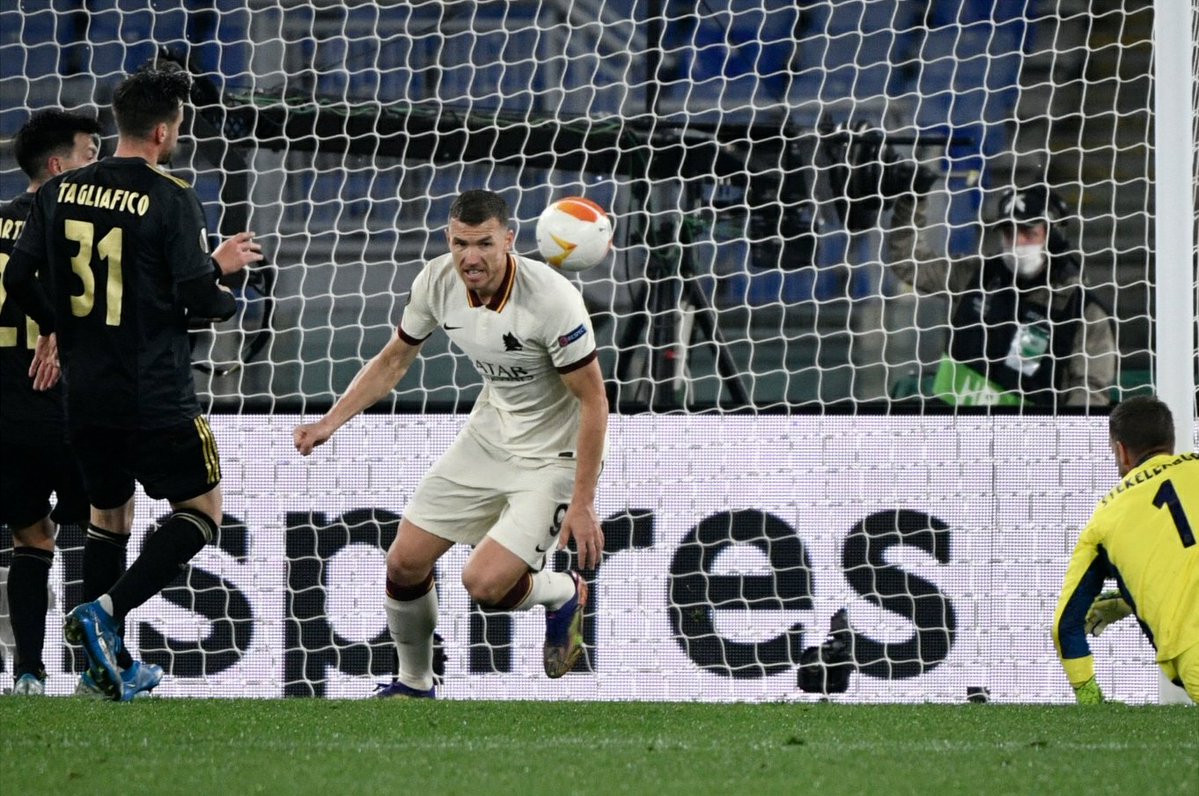 The league leaders Inter Milan had been linked with the potential signing of the frontman during the January transfer window.

Calciomercato reports that the Bosnia international will not sign a new deal with Giallorossi this summer, which could potentially result in Nerazzurri signing the veteran striker on a free transfer.

If the deal goes through, Dzeko would provide cover for the league’s second highest top-scorer Romelu Lukaku.

Dzeko has chipped in with 11 goals and two assists in 31 appearances for Roma this term.