Arsenal are reportedly set to pip West Ham United to the signature of Manchester United midfielder Jesse Lingard during this summer’s transfer window.

The 28-year-old attacker has contributed six goals and four assists in eight appearances for the Hammers since arriving on loan from Manchester United in January. 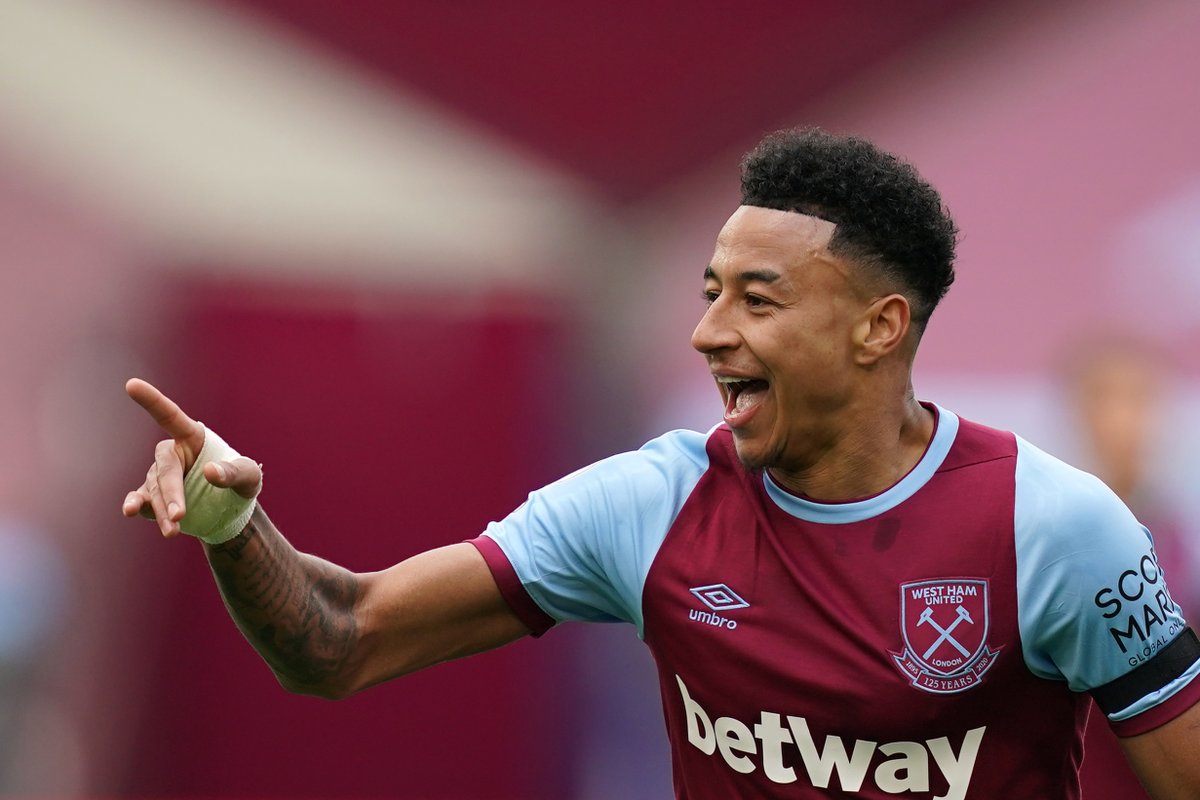 The East London outfit want to sign the England international on a permanent deal in the upcoming market. However, according to The Star, Arsenal to edge out their London rivals in the race to Lingard’s signature.

Lingard’s existing deal with the Red Devils is due to expire next summer, and a recent report claimed that the winger could be available for £30m in the summer transfer window.

AS Roma, Tottenham Hotspur, Leicester City, Atletico Madrid and Real Sociedad are also said to be monitoring the situation ahead of a possible bid during the summer.