Arsenal are lining up a swoop for Inter Milan right-back Achraf Hakimi as a replacement for out of favour Hector Bellerin.

The Spain international, who has been linked with Barcelona and Paris Saint-Germain – is understood to be heading for the exit door. 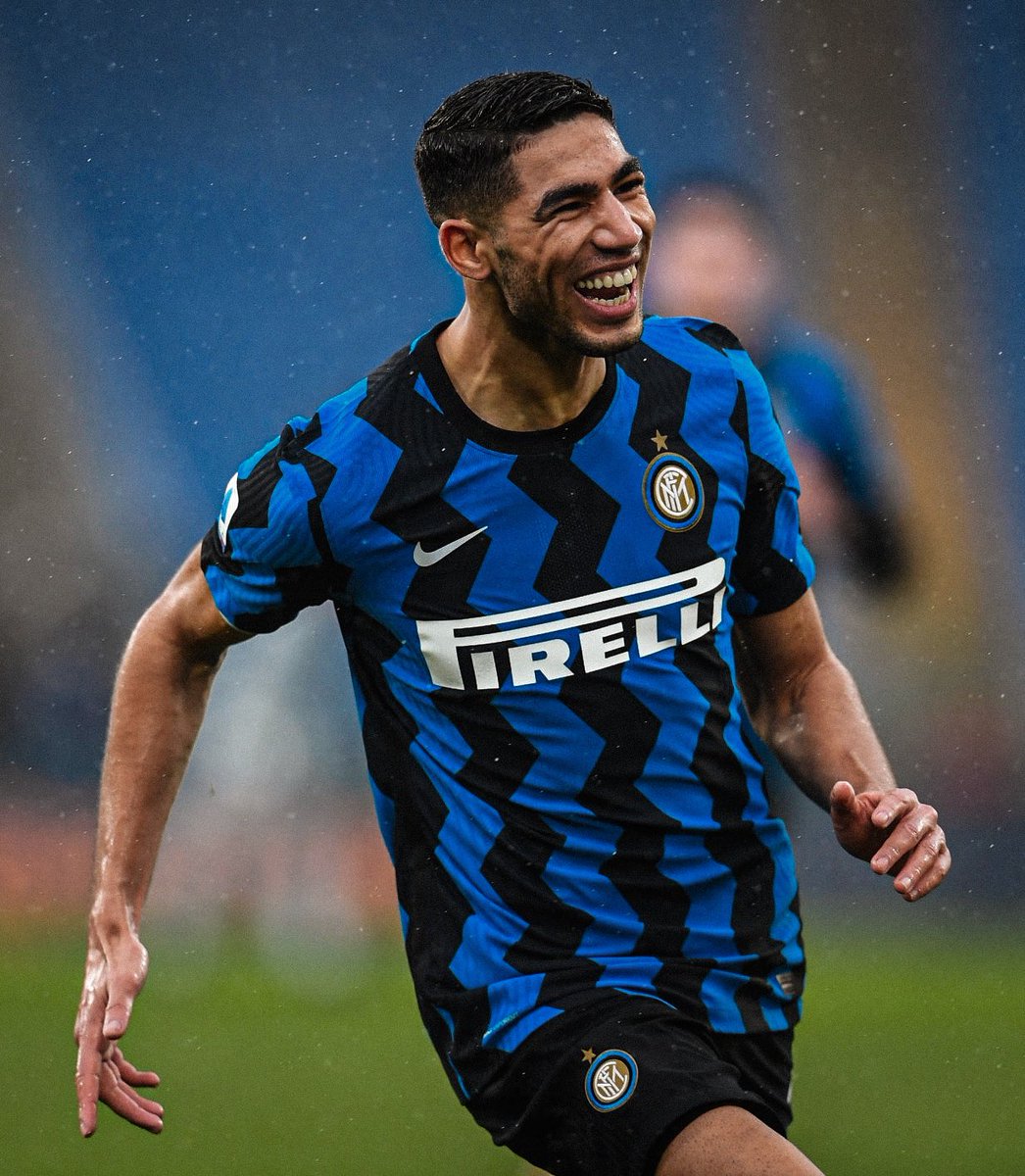 According to Calciomercato, the Gunners are willing to fork out Inter’s €50m (£43m) asking price for Hakimi, but the north Londoners would inevitably face competition from Manchester City for his signature.

Chelsea have also been credited with an interest in the 22-year-old, who has established himself as an integral part of Antonio Conte’s side.

The Morocco international remains contracted to Nerazzurri until 2025.

Hakimi has scored six goals and registered five assists from 27 Serie A appearances this season.