Arsenal have reportedly outlined their intentions to move for Unai Simon from Athletic Bilbao as a possible replacement for Bernd Leno.

Simon, who has been a regular for the Spanish outfit for the past two seasons, is said to have been identified as a long-term option at the Emirates. 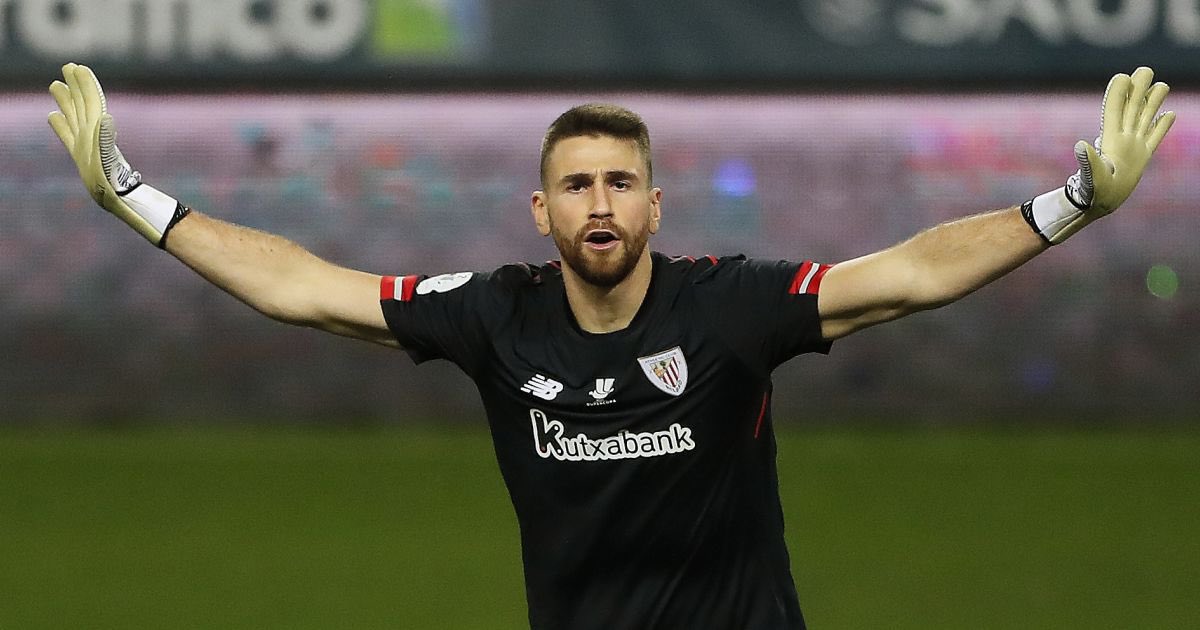 However, the Gunners are not alone in showing an interest in the Spain international, with Premier League rivals West Ham United also having been previously credited with an interest.

The 23-year-old is currently under contract with Athletic Bilbao until 2025.