Manchester City have all but secured their seventh Premier League title, almost the entire top half of the division can dream of a place in the top four at the end of the campaign. Of course, we can hardly consider the likes of Aston Villa, Arsenal, and Everton as genuine candidates, but they can still theoretically make it to the top-four with a strong run in the finish of the season.

So, Man City are the new champions. The list of candidates for the remaining three positions that lead to the UEFA Champions League next season is fairly long. Stay tuned and see what teams have the biggest chance of making it come May.

Manchester United and Leicester City have been the most consistent of all Premier League teams other than Manchester City. They thus deservedly hold the second and the third position respectively. The Red Devils sit six points clear of the fourth-placed Chelsea with nine games left to play, while the Foxes are five points above the Blues at the moment. 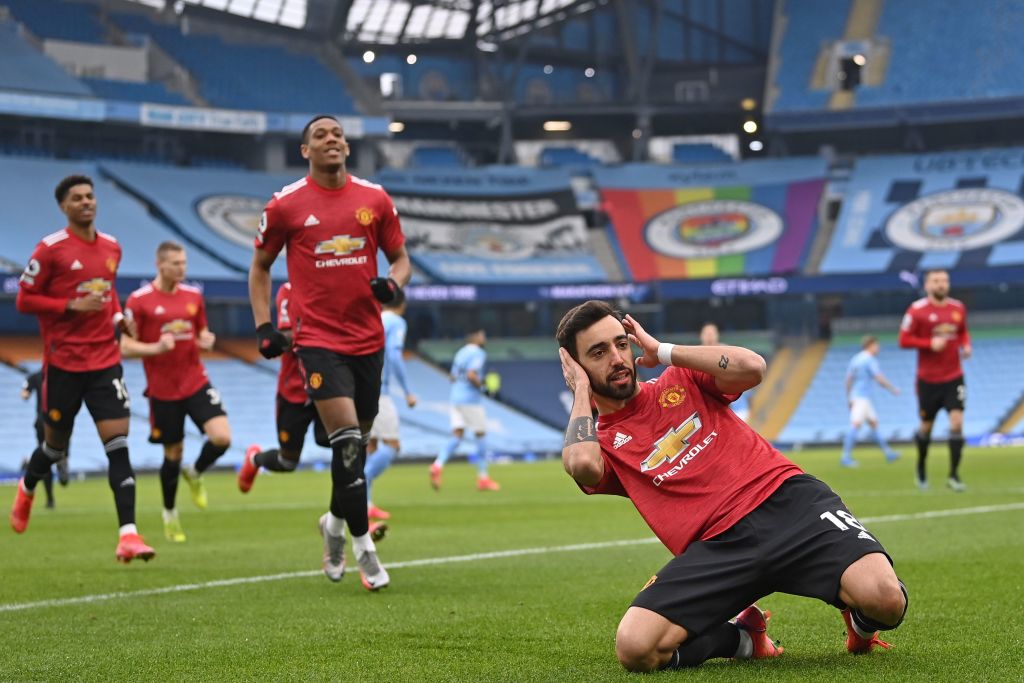 We can hardly imagine the Red Devils losing their position by the end of the campaign, while Leicester’s fortunes could depend on the injuries of James Maddison and Harvey Barnes. Two standout performers were both sidelines in the last couple of fixtures but are expected to return at the very finish of the campaign.

The Blues have been struggling badly for consistency since the very start of the 2020/21 season under Frank Lampard. Nevertheless, the arrival of Thomas Tuchel completely shifted their fortunes around. The former PSG boss is yet to suffer a defeat at the helm with Chelsea. He has a fantastic record of 10 wins and 4 draws in 14 outings in charge. He is the main responsible for the climb in the ranks. The Blues now have the much-wanted 4th position but they will need to keep up with strong performances with three strong contenders chasing them closely.

David Moyes has done miracles with West Ham United this season. The Hammers may have lost the majority of the clashes against the traditional “big six” opponents but they regularly claimed the spoils in the games against the rest of the field. They are well covered all over the place with Fabianski between the sticks, Creswell and Coufal at full-backs, Rice and Soucek as defensive midfielders, Jesse Lingard and Jarrod Bowen as creators, and Michail Antonio up front. They are just two points shy of the fourth-placed Blues and they will have something to say in this battle until the end of the season.

The Spurs have had a miserable campaign so far in the season. It all culminated with the shocking UEFA Europa League exit in the last 16 round at the hands of Dinamo Zagreb. Tottenham fell 3-0 in the away fixture in the Croatian capital. Jose Mourinho will now have to rely solely on the Premier League as the only possible route for the team to secure the elite continental competition for the next season. The Spurs are three points shy of Chelsea and we can never underestimate them. 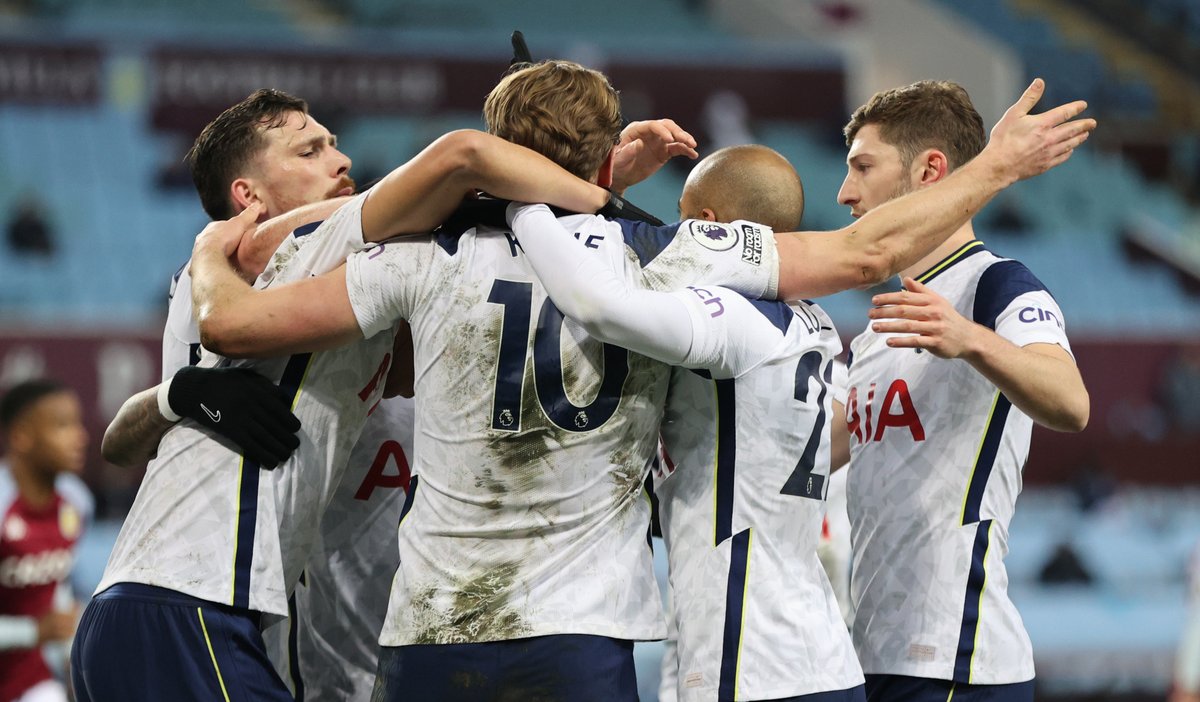 Last but not least, it’s the reigning champions. Liverpool will forget this injury-cursed season as soon as possible. However, they still have a realistic chance of clinching fourth place, being just five points behind Chelsea in fourth. Their recent displays have by no means been promising, but you are very wrong if you think we’ve seen all from the likes of Mohamed Salah and Sadio Mane this season. Stay tuned and watch the defending champions en route to the top-four finish.

Either way, we will be in for one of the most exciting finishes of the season in the Premier League.