The 29-year-old midfielder will become a free agent at the end of the season and he is expected to leave the Bernabeu. 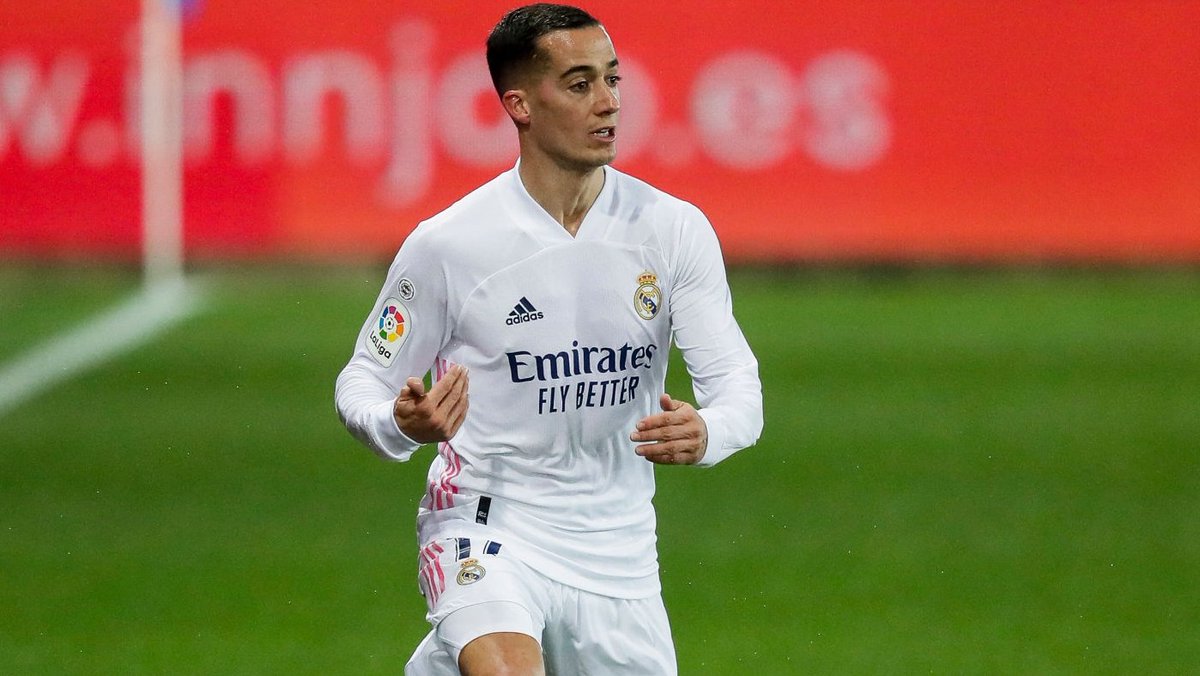 Spurs have previously been linked with the Spaniard in the January transfer window and according to the Daily Star, the Premier League giants could soon offer a contract to the attacker.

Los Blancos are believed to have offered Vazquez a new deal to remain at the Bernabeu, however, he looks set to seek pastures new this summer and is now considering his options.