Tottenham Hotspur have reportedly “explored” the possibility of signing Southampton’s Jannik Vestergaard ahead of this summer’s window.

Spurs are widely expected to sign a new centre-back ahead of the new season and according to The Mirror, Tottenham boss Jose Mourinho is an admirer of the Denmark international and is keen to bring him to north London in the upcoming market. 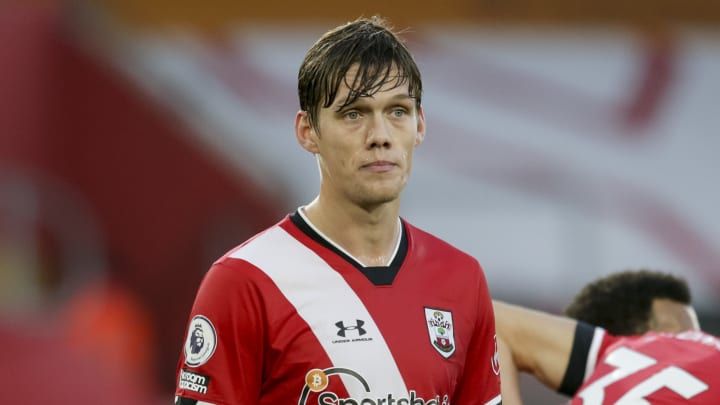 Vestergaard, 28, could be available for a cut-price fee as his existing contract at St Mary’s is due to expire in June 2022.

The Dane has scored three goals in 20 appearances during the 2020-21 Premier League season.

Vestergaard racked up 67 appearances in total for the Saints since his move from Borussia Monchengladbach in July 2018.