Manchester United have been told that they will have to pay £103m to sign Atletico Madrid midfielder Marcos Llorente in the summer transfer window.

The Spain international has enjoyed an impressive 2020-21 campaign for Los Rojiblancos, contributing 10 goals and nine assists in 36 appearances in all competitions. 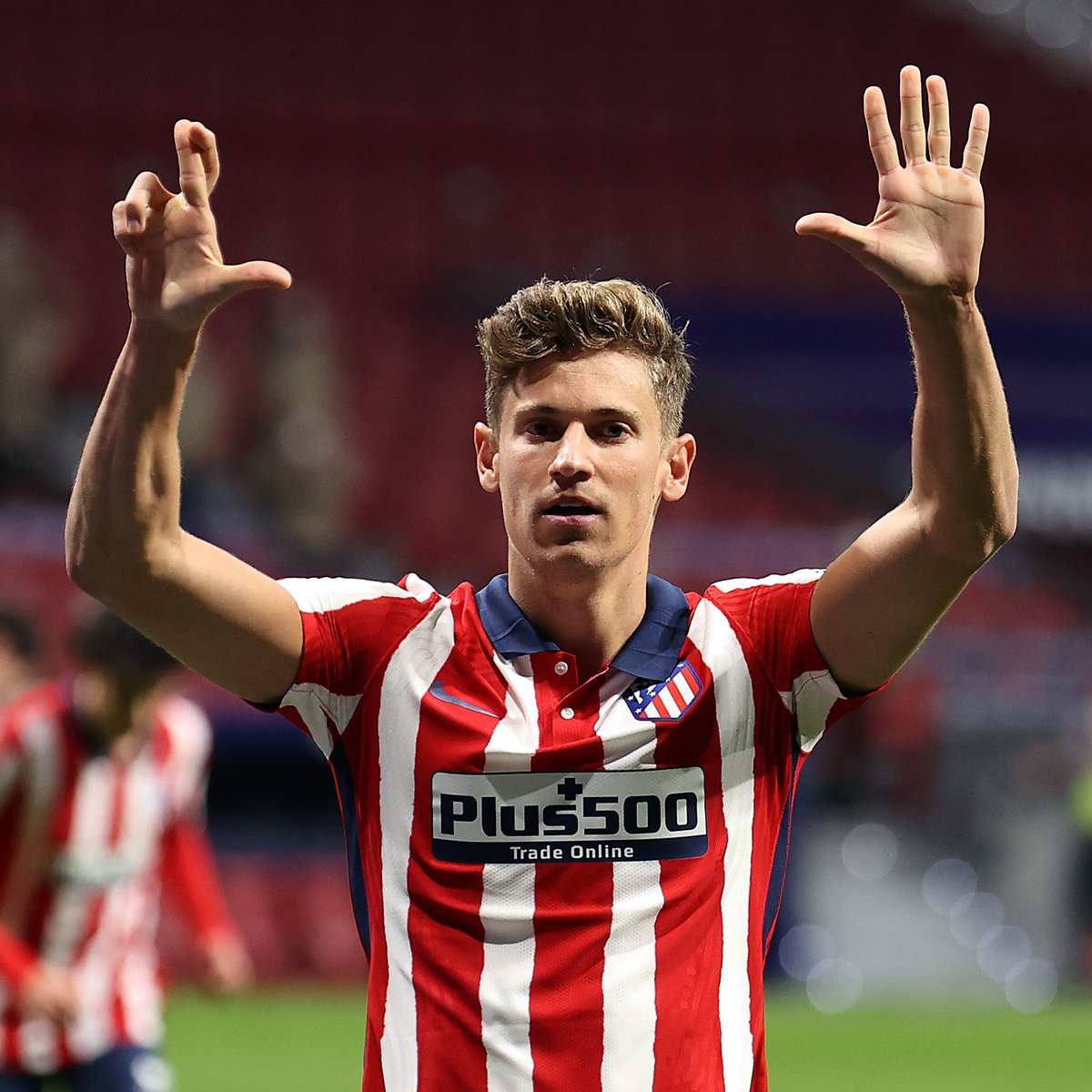 A recent report suggested that the Red Devils had made a £68.5m bid for the 26-year-old midfielder in an attempt to bring him to the Old Trafford in the upcoming market.

However, according to Marca, Diego Simeone’s side have made it clear that Llorente will not be allowed to leave the Spanish outfit unless his full release clause is met.

As a result, the 20-time English champions will allegedly have to make a £103m bid in order to open contract negotiations with the Spaniard.

Llorente has a deal at Wanda Metropolitano until June 2024.