United number two Dean Henderson is keen to nail down a regular starting role at Old Trafford and would be ready to look elsewhere if he is not guaranteed the number one jersey for next season. 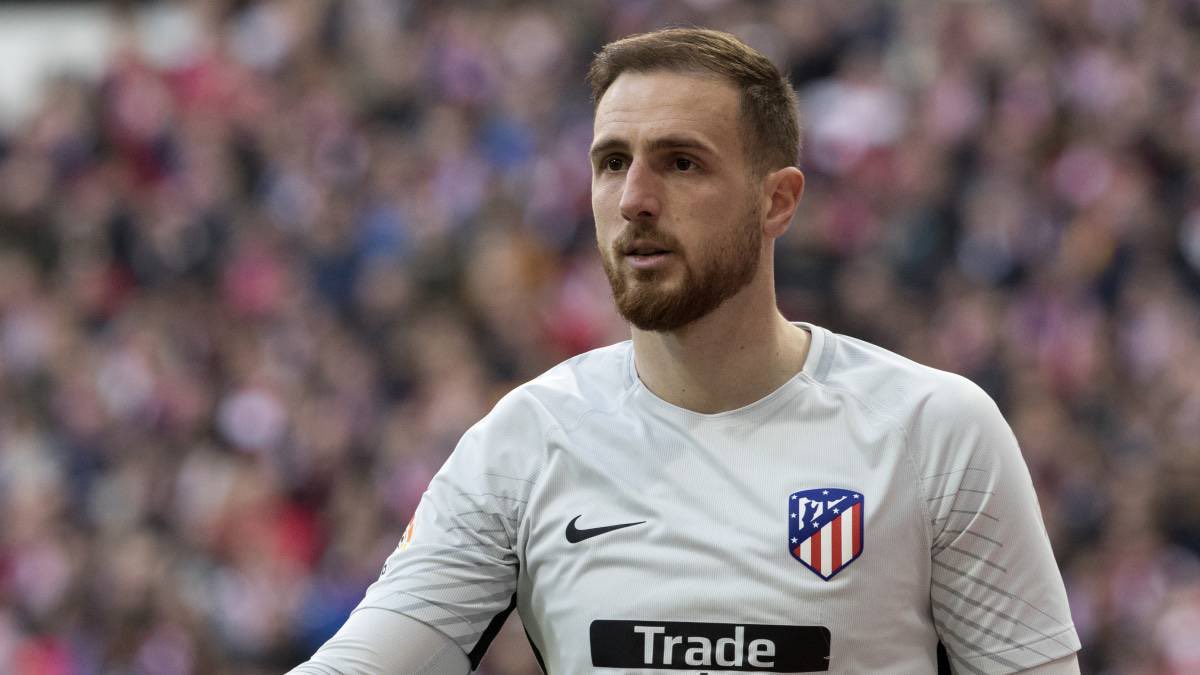 United boss Ole Gunnar Solskjaer is understood to be looking for a new shot-stopper in between the sticks regardless of uncertainty surrounding the future of David De Gea.

Sky Sports News claim that Manchester United have been scouting Atletico’s Jan Oblak for over a year and would love to welcome the 28-year-old Slovenian to Old Trafford.

The report goes on to claim that Oblak possesses a £103m release clause in his Atleti contract, so the Mancunian giants could instead opt to swoop for AC Milan’s Gianluigi Donnarumma or Lille’s Mike Maignan.