Liverpool and Tottenham Hotspur are reportedly two of a number of Premier League sides interested in Aston Villa centre-half Ezri Konsa, according to The Mirror.

The Reds and Spurs are being linked with a potential summer bid for the England Under-21 international, who has two years left to run on his current contract at Villa Park. 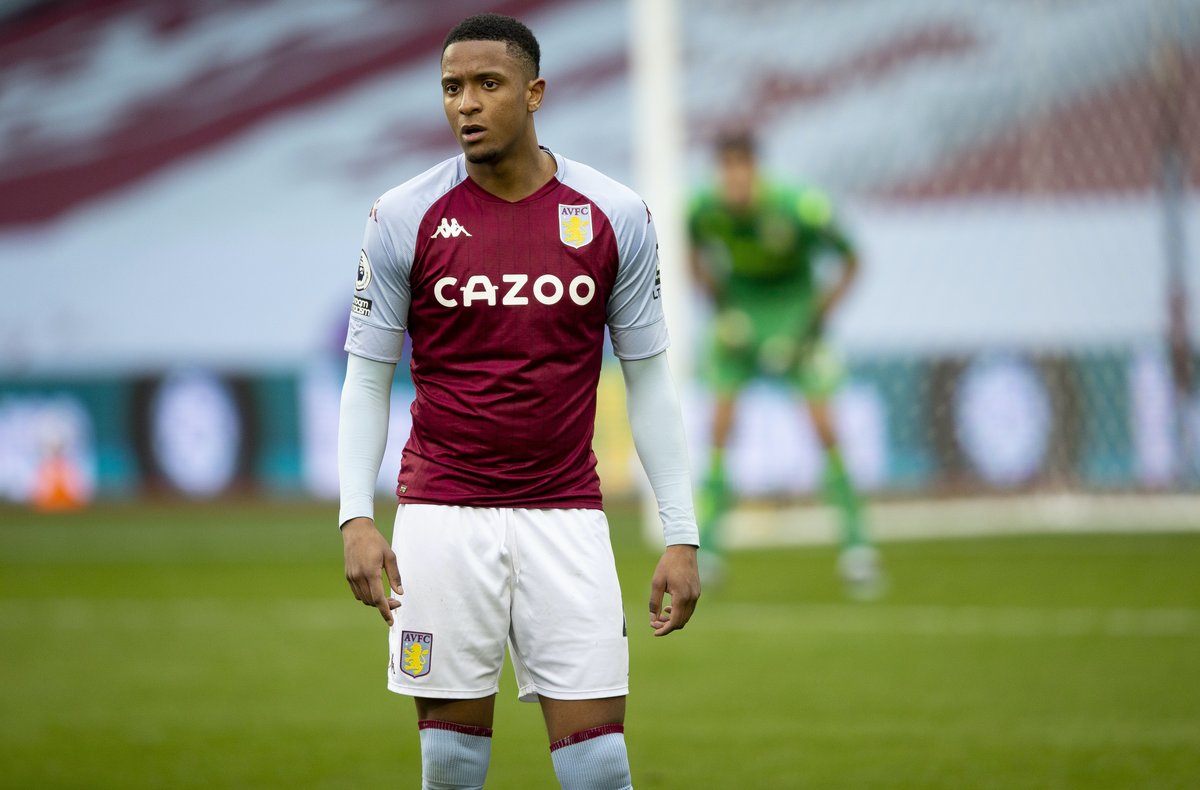 The Midlands outfit are eager to secure Konsa’s long-term future following his impressive performances throughout the 2020-21 season.

Villa boss Dean Smith is determined to keep hold of the centre-back despite being linked with the Premier League heavyweights Liverpool and Tottenham.

Konsa, 23, has scored twice in 24 matches in the Premier League this season.

The Englishman has started his career at Charlton Athletic before he moved to Brentford in 2018.

Konsa completed a £12m move to Villa Park in 2019 following Villans’ promotion to the Premier League.