Liverpool have reportedly taken the lead in the race to sign Napoli defender Kalidou Koulibaly.

Napoli are willing to cash in on the centre-back this summer, and the Merseyside giants are at the head of the queue to sign him in a €50 million deal.

The Senegal international has been linked with a move away from Partenopei in recent years, but the defender has remained with the Italian outfit. 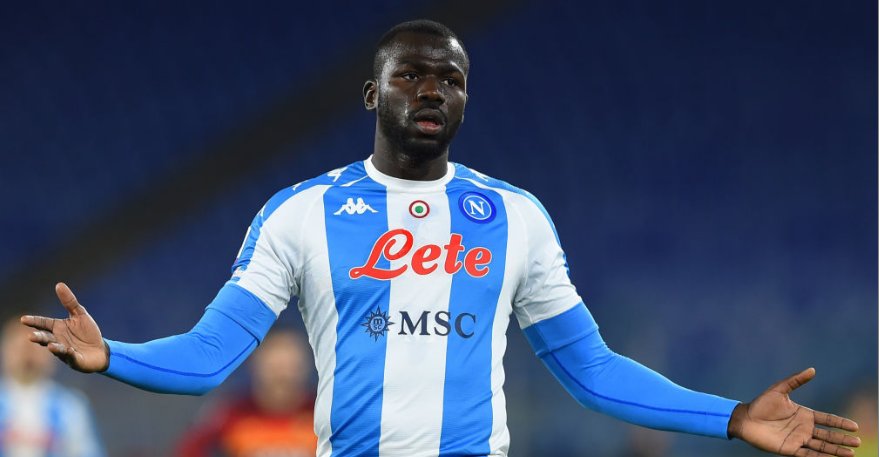 Koulibaly’s contract set to expire in June 2022, with that said, it will be the final opportunity for Napoli to get a significant fee for him in the upcoming transfer window.

Gazzetta dello Sport claims that the Reds retain an interest in signing the 29-year-old at a reduced asking price of between £42m and £51m.

However, Liverpool could face strong competition from Everton, who are also keen on Koulibaly and are willing to sell Yerry Mina to fund a move.