Arsenal and Tottenham Hotspur reportedly face fresh competition from Liverpool for the signing of Sander Berge from Sheffield United.

The Norway international joined The Blades from Genk last summer and has since gone on to make 13 appearances for the Premier League outfit. 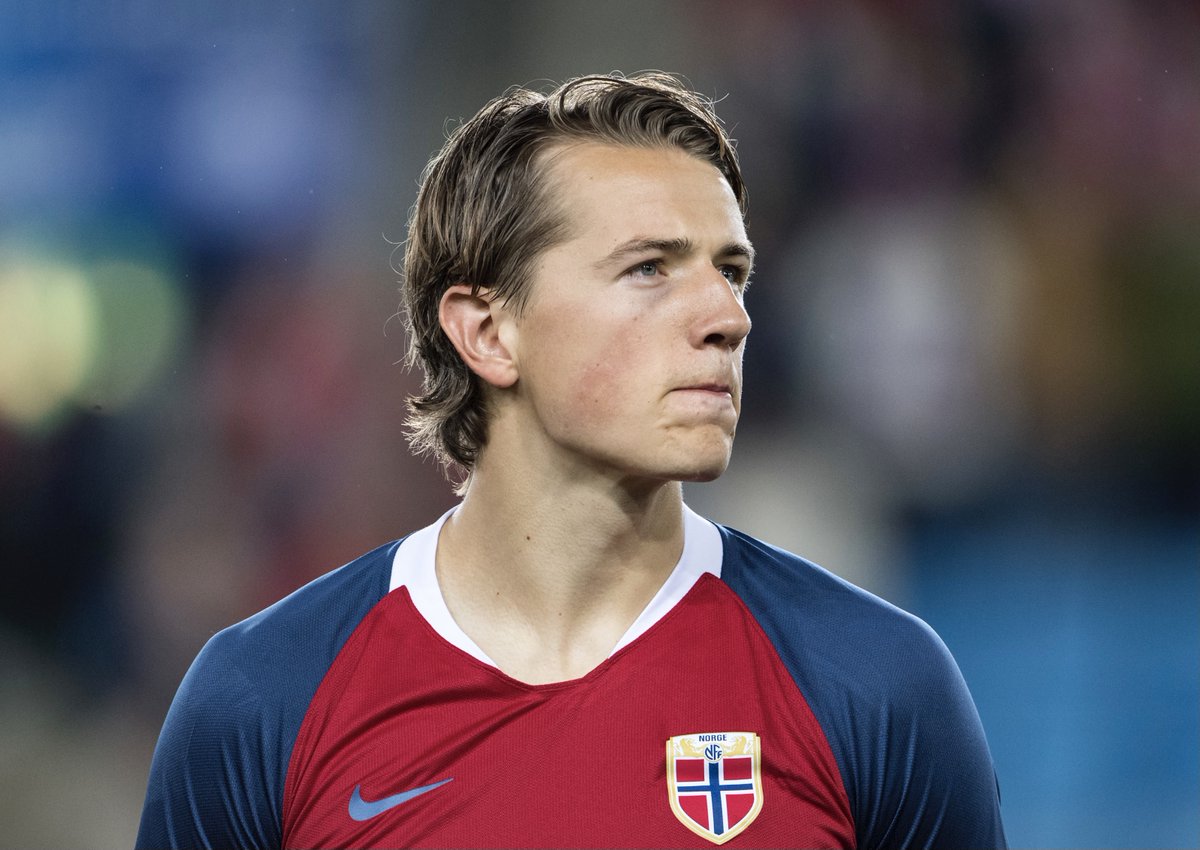 The 23-year-old has not featured at all since December due to injury and may have already played his final game for Sheffield United, who are on the verge of heading back to the Championship.

The Gunners and Spurs were recently tipped to move for the Norwegian, who is likely to cost somewhere in the region of £22m.

Eurosport suggests that the Reds are also in the race to sign Berge, whom Jurgen Klopp sees as an ideal option to replace Georginio Wijnaldum at Anfield.

Borussia Monchengladbach’s Florian Neuhaus is another target for the Premier League champions, with the 24-year-old German having recently refused to rule out a move to the Merseyside outfit.