The 19-year-old striker has been impressive for the Latics during the 2020-21 campaign, contributing five goals in 14 League One matches, but he has not been involved for the EFL outfit since the end of January. 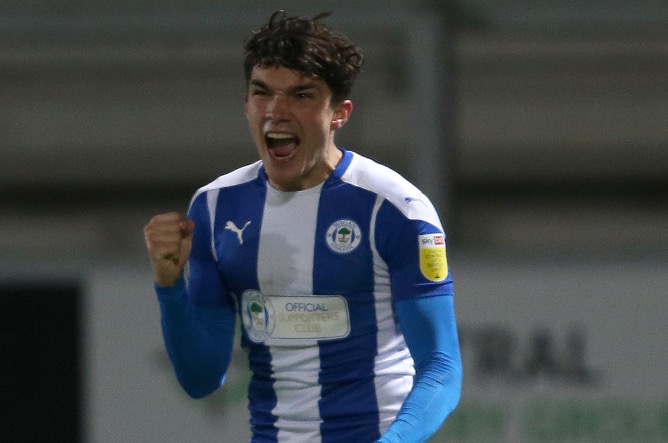 Joseph’s contract with the Championship outfit is due to expire in June 2022, and a number of Premier League clubs, including Tottenham Hotspur, are said to be monitoring the situation ahead of a possible bid during the summer.

According to The Mirror, the Gunners are also in the hunt for Joseph’s services, with the North Londoner scouting the teenager on a number of occasions.

Rangers and Celtic are also said to be keen on the Scotland Under-19 international.