Paris Saint-Germain forward Neymar set to sign a new four-year contract at the Parc des Princes until 2026 the summer of 2026.

The 28-year-old’s future has been uncertain for some time, with a return to the La Liga giants Barcelona having been mooted before the financial effects of the COVID-19 pandemic made it impossible for Barca to pursue a deal for the Brazilian superstar. 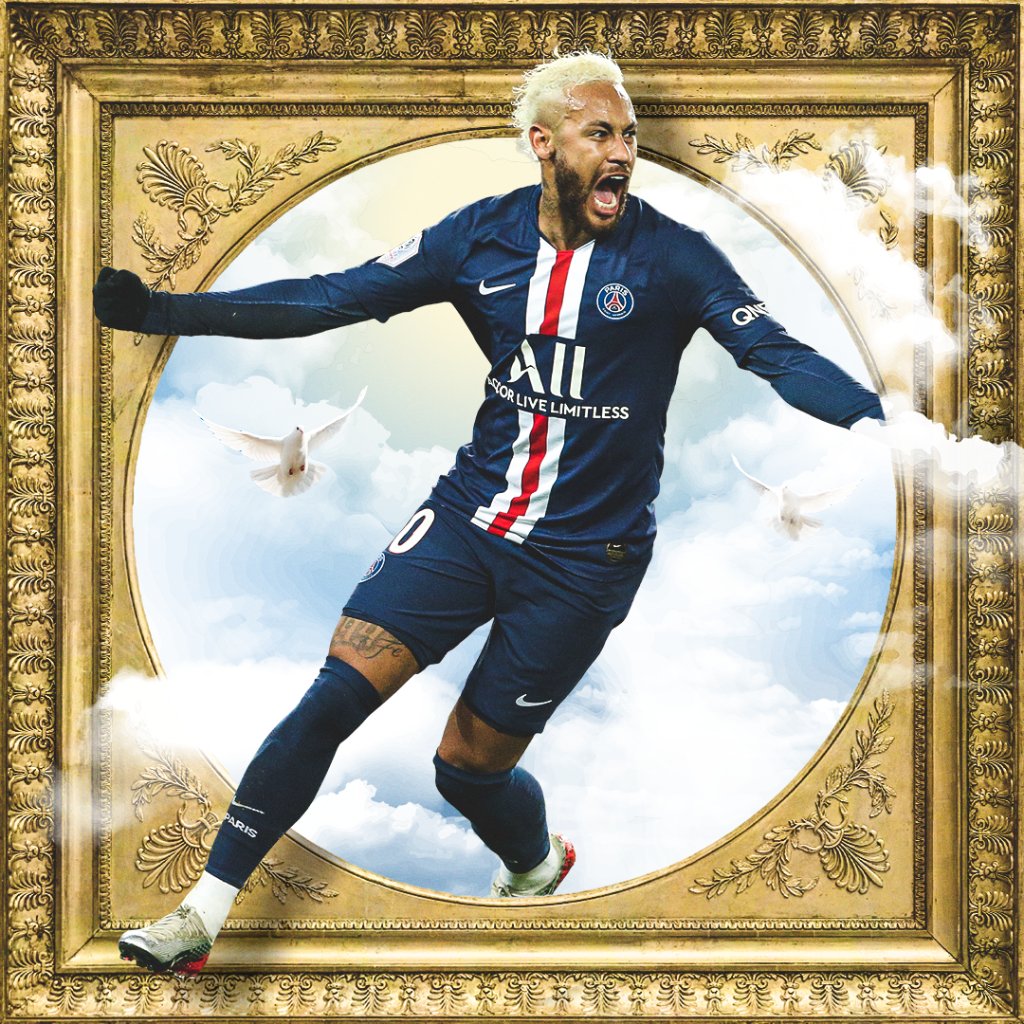 Neymar cost PSG $267 million back in 2017 and initially put pen to a paper on a deal until 2022 that is now set to be extended long-term.

The Brazilian’s new deal will keep him in the French capital until 2026.

Neymar has won three Ligue 1 titles during his time at PSG.