The Reds are in the market for a new centre-back after losing both Fabinho and Joel Matip to fresh injuries in recent weeks. 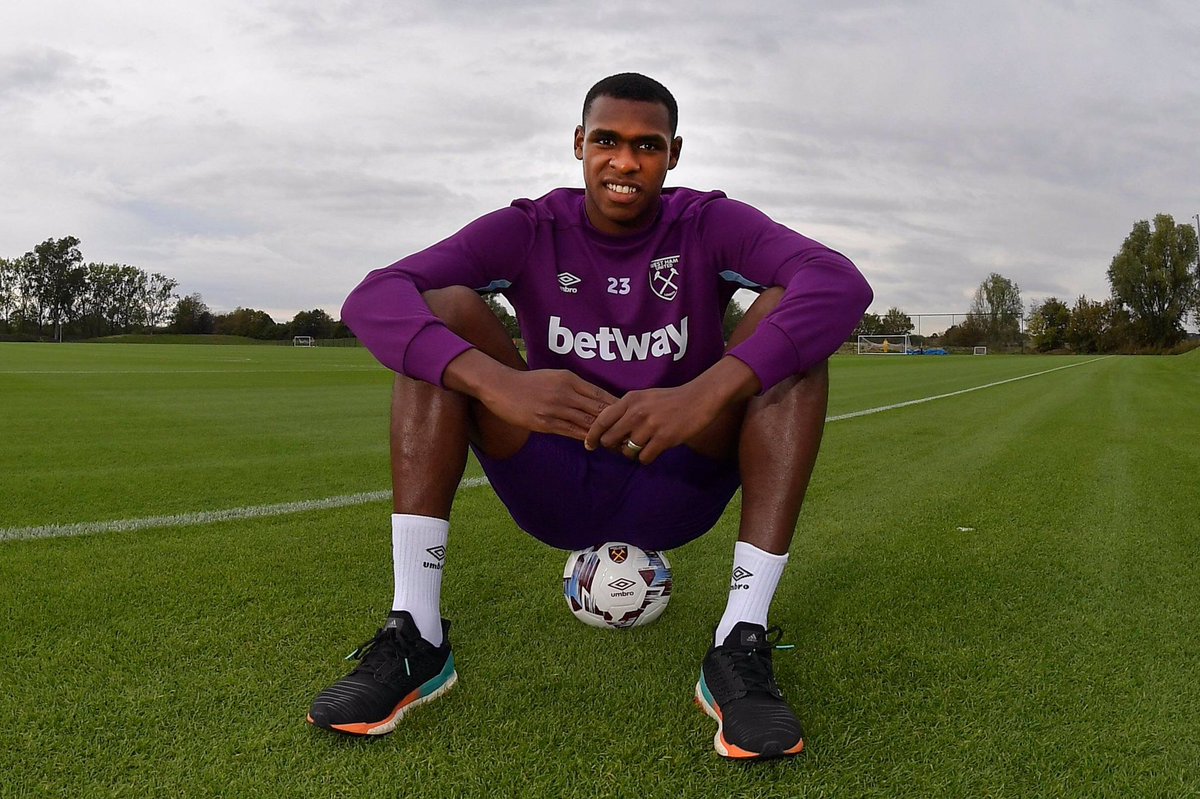 Diop – who made just four top flight appearances in the 2020-21 campaign – has been limited to opportunities in recent months.

The aforementioned report claims, a late move for the Frenchman before Monday’s deadline could be on the cards for the Premier League champions, and the Merseyside giants have already touched base with the Hammers over a possible switch.

Diop is contracted to the London Stadium until the end of the 2022-23 season.